Across the world graffiti is labeled a nuisance by government officials and citizens alike. Increasingly, however, some communities see graffiti as a new art form (although it really dates back to ancient Greece and Rome), that ought to be nurtured and seen as an expression of a vibrant culture and a forward thinking community. 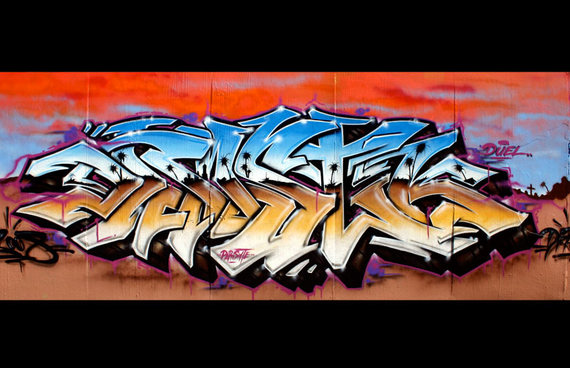 In fact, San Diego and other cities are coming to the conclusion that so-called graffiti artists are really public artists, and often with a little retraining can take an undesirable part of a city and give it a new look and a certain vibrancy.

Linda Sheridan, CEO/Founder of the San Diego Cultural Arts Alliance, has put together an initiative called the Graffiti Education & Mural Arts Program that requires violators of anti-graffiti laws are enrolled in a program sponsored by the Justice Department of San Diego County. The San Diego Arts Alliance then takes the graffiti offenders and redirects their energy "into something sustaining and beneficial to the community as well as their individual lives."

The goal "is to educate, empower and inspire youth through the arts, along with creating a mural program that gives voice to the community and the spirit of its values. It's education over enforcement and to me, it's a no-brainer," says Sheridan. 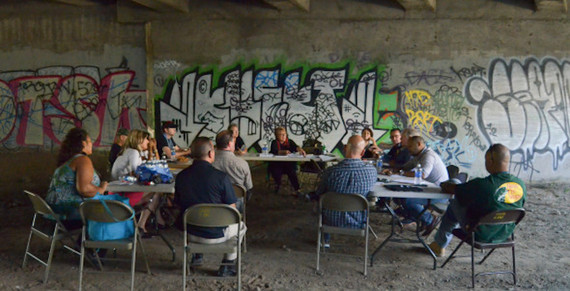 We have an an agreement with the San Diego Police Department, Probation and the DA's Office... are officially in the Probation's community resource directory... (and) are scheduled to start a pilot in the Court Schools 2016.

Graffiti artists are starting to do well too. For example, Banksy -- a graffiti artist whose works have been found on streets, walls and bridges of cities throughout the world, is "estimated to have a net worth upwards of $20 million, and recently discussed the internal struggle of profiting from his artwork with the Village Voice, stating "commercial success is a mark of failure for a graffiti artist." Nonetheless, many graffiti artists are in demand by Ad agencies, filmmakers and others looking to find ways to capture the attention of young people. 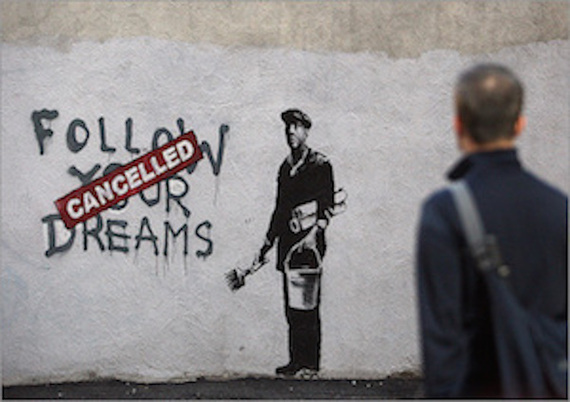 Street artists have also entered the mainstream as museums in some of America's largest cities are showcasing the work from artists like Quan, and JR -- who won a $1 million TED prize for putting what has been described as "a human face to the most impoverished areas of the world"

Not long ago, the Los Angeles Museum of Contemporary Art (MOCA) hosted an exhibition called "Art in the Streets" that traced "the development of graffiti and street art from the 1970s to the global movement it has become today." The exhibition featured "paintings, mixed media sculptures, and interactive installations by 50 of the most dynamic artists in America.

In the Museum of Contemporary Art in San Diego San Diego (MCASD), graffiti artists were celebrated too, with artists' work featured in locations throughout the city's downtown. On buildings, vehicles, and the surface of public streets throughout the San Diego, the art lived and breathed.

In public consciousness, MOCA and MCASD raised the bar on exhibition and in the process, made it clear that the relationship between art, the artist and our communities tells the story of us. "Street art" is the vehicle for people the world over to express themselves. It is also the vehicle that gives a community a sense of place and an identity.