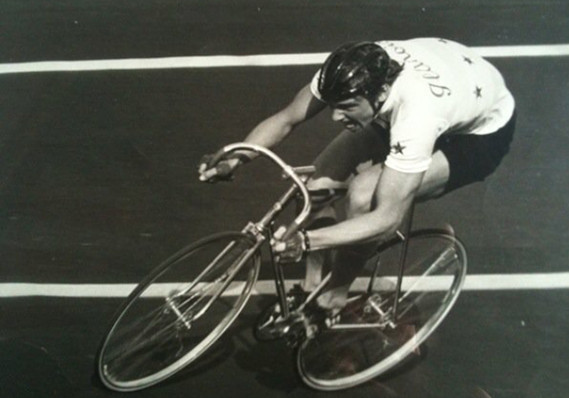 The Plumfund Story: An Unexpected Tragedy
Little did my partner Bob know that when he walked out the door that September morning that he would come face to face with death. Last September, Bob Vehe was in his van, parked in front of a client's house, when he heard something pop in his chest. Bob, a 61-year-old former Olympic cyclist from Lino Lakes, Minn., thought he was having a heart attack. As it turns out, the pop he heard was the sound of his aortic wall tearing, which was the precursor of a larger aortic rupture that he would soon suffer, leading to multiple surgeries and a months-long recovery. When this incident happened, Bob had no savings, and no insurance.

After being placed in intensive care for the tear in his chest wall, he suffered cardiac arrest twice and a collapsed lung. His doctors told him he had a 1-2 percent chance of survival, if that, and if he did recover it would require a long stretch of time away from his work as a satellite installer. The chance of having a normal life from this point on was slim to none.

We knew we had a long road ahead of us, both with his recovery timeline and being able to pay the mounting medical bills which continued to pile up. One day, Bob had remembered seeing a 'Shark Tank' episode that featured a crowd gifting website called Plumfund. After discussing our options, I decided to start a Plumfund page in his honor, urging people to assist 'A Former Olympian In Need Of Help.'

Plumfund Giving in Action: Bob's Miraculous Recovery
We had no idea at the time just how much that fund would help us return to a normal life while we worked to get back on our feet. Within minutes of launching the plumfund, we started getting several donations from friends, family and even former Olympians. One day, one of Bob's Olympic heroes, Tim Mountford, caught wind of our story. Tim is an Olympic cyclist who competed in 1964 and 1968, and he shared the Plumfund with so many others, encouraging strangers to donate to a man in Minnesota who needed help. Bob had never met Tim -- it was a true miracle that he shared our story and helped us in our time of need. As a result, we received over $5,000 in just under a month. From those donations we were able to keep a roof over our heads, put food on our table, pay our bills, and have some peace of mind for at least a couple of months that things were going to be okay. The overwhelming support we received from the Plumfund, from perfect strangers no less, was a blessing to say the least.

It has been a year now since the doctors told Bob he had little chance of survival. He recently went back to his job part-time, and has taken a second job as studio manager for my internet talk show, Worldxcd.com. More importantly, Bob is once again active! He is cycling, rollerblading, skating and is looking forward to skiing again this winter.

I deeply appreciate all of the wonderful people who generously donated to our Plumfund. Each donation, no matter how big or small, really made a huge difference for us. Bob's story of unexpected tragedy is just one of so many. We are thankful there are resources like Plumfund available to help in the time of need, and that there are people in the world who are willing to share their time and hard earned money to help strangers in need. 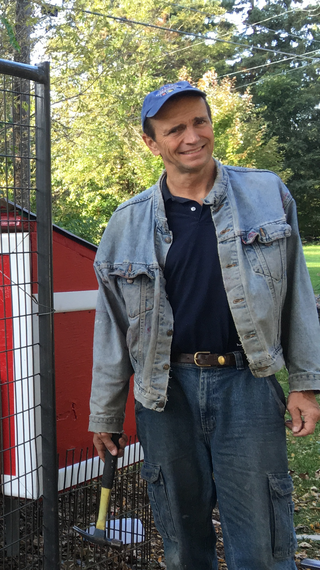