First, thanks for being such an icon of female beauty, sexuality, and strength over the years. Growing up, I looked up to women like you who carried themselves fearlessly through the world and encouraged women to live out loud.

You were a controversial figure in your own time. You were a young upstart that bypassed big hurdles in the fashion industry and rose to fame at a very young age. You raised eyebrows with your fishnet swimsuit, then went on to become an icon of American beauty for generations to come.

I celebrate women like you, not only for your legacy as a model, but also because of your pioneering business ventures. You were the first supermodel to produce a major retail line. In that sense, you share a lot in common with Ashley Graham, who has her own multi-million dollar retail empire and is seen as a major tastemaker in driving customer behavior. 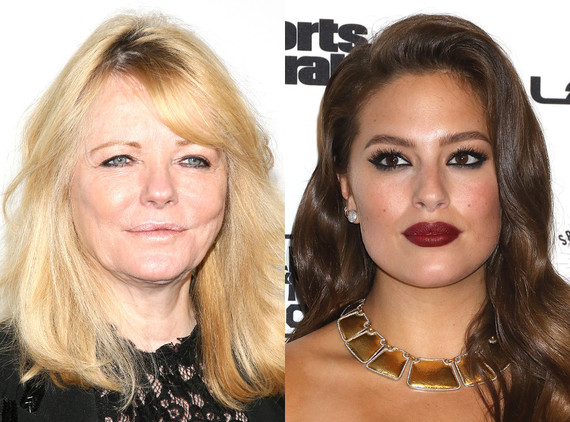 This is why I'm so incredibly disappointed in your response to Ashley's being featured on the cover of the 2016 Sports Illustrated swimsuit edition. When women like you tear down other women, whether it is intentional or not, it is not a good look.

You say you view her body type (and therefore the body types of 67 percent of American women, who represent $18 billion in purchasing power) as "unhealthy" because "that's what Dr. Oz said." I concede that those in the medical community have created a variety of guidelines for "healthy" living, among which are certain height/weight ratios and tables of overall risk associated with waist size. These guidelines are developed by studying trends and averages in control groups through research studies. Even those doctors that avidly base their practice on such claims would concede that true health is measured on an individual level, because every body is different.

Overall, wouldn't a woman like yourself who has become a voice for the aging female population agree that feeling empowered to love your body and treat it well is an important component of healthy living? If I said that it's unhealthy to feature 56-year-old Nicola Griffin in the "Swimsuit for All" ad in this very same issue of Sports Illustrated because her skin shows sign of obvious sun damage, and therefore she's supporting unhealthy behavior, you would probably call me ageist and close-minded. But melanoma is every bit as harmful to one's health as being "overweight." And for the record, I don't feel this way -- Nicola, you are HOT! -- I'd just like to make a point that we're making weight a greater taboo than other, equally important health issues. 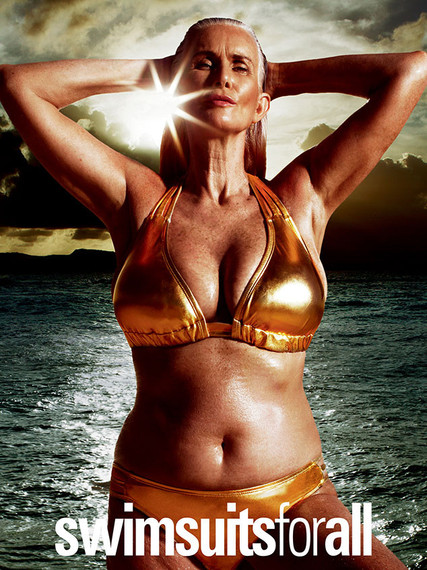 Furthermore, if your comment is intended to drive positive behavioral change, then you're taking the wrong approach. There is absolutely no evidence that shaming women of size correlates to a change in behavior. In fact, evidence shows that shame drives harmful behavior. Why then would you participate in the continued shaming of women of size by ostracizing them from being viewed as sexy and whole-hearted beings, like Ashley Graham?

In closing, Cheryl, I'd ask that you please be more mindful of your commentary in the future. Just as so many other women stood by you and supported you when your work was viewed as controversial, and you were breaking barriers as a model and a businesswoman, you are now in a position to support women like Ashley on their rise to iconic status. I hope you choose to be on the right side of the conversation going forward.

In love and friendship,