I am so disappointed in your lack of courage. I supported and worked for your presidential campaigns in 1980 and 1992. I believed you were the best candidate then. However, your lack of understanding of what is at stake this year is troubling. First, you say you are supporting Hillary Clinton because you want to make sure Mr. Trump doesn't win. Then you haven't been following the polls; virtually all of which show Bernie Sanders beats Trump by much greater margins than she and in some she actually loses. Currently, as you can see from this poll, she is in a statistically, dead heat with Mr. Trump. None show Trump beating Bernie. 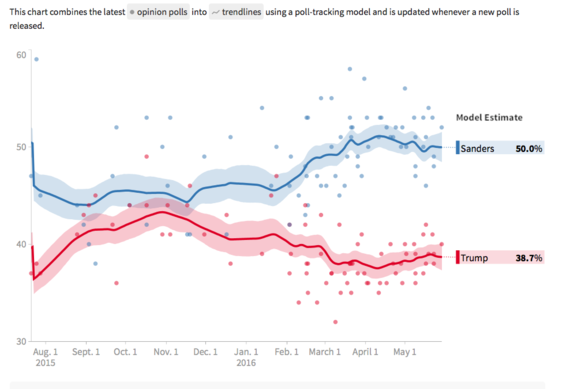 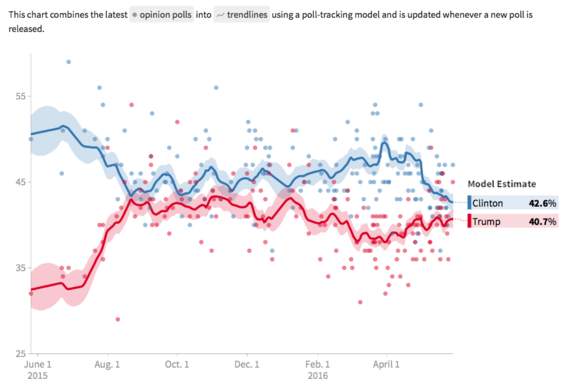 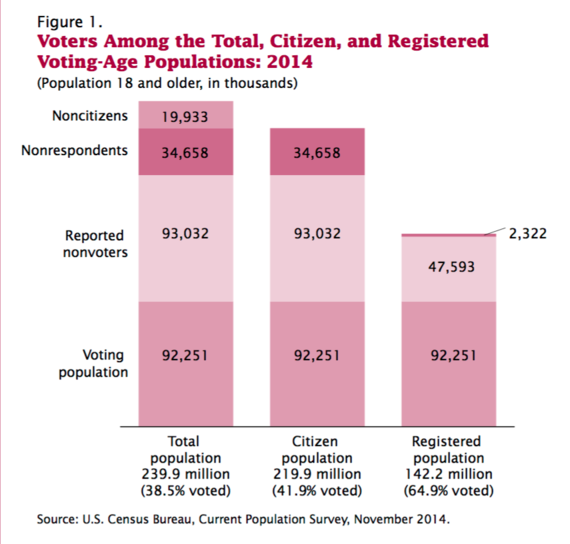 You, like so many others, have been seduced by the mainstream media, which has been doing its best to anoint Clinton despite the primary results. As we come down to the end of the race, we are within a couple of hundred pledged delegates from victory. Hillary Clinton has lost virtually every contest for the last month and a half. She doesn't appeal to independents and no Democrat can win without them. She only wins in states where there are large African American populations and where there are no open primaries. If you look at her wins they are in Red states. Sen Sanders takes virtually all of the Blue states. He has swept the West.

How are you going to feel when your state goes overwhelmingly for Sen. Sanders? Will you change your endorsement? What you have done is not helpful to your state, the country, or the world. Bernie has the message, he doesn't represent corporate or Wall Street interests. Just compare appointments on the Platform Committee, her's are tied to lobbying except for the AFSME guy. Bernie's are all activists for progressive causes. That should tell you something about their individual judgement and choices.

Finally, you say, "...Hillary Clinton, with her long experience, especially as Secretary of State, has a firm grasp of the issues and will be prepared to lead our country on day one." Lead us into what? The debacle that she was the architect of in Syria, or the disaster in Libya that provided the fertile ground for the rise of ISIS, or her parroting of the Bush/Cheney/Rumsfeld lies on Iraq? Do you agree with what she endorsed in Honduras? Or perhaps you think her role as the chief salesperson for fracking in the world gives her great credentials in the fight to stem climate change?

Name one positive foreign policy that was brought about by Hillary during her tenure. I know I cannot. What did she do when she was the Senator from NY? What major piece of legislation was she responsible for? Her biggest vote was for the war in Iraq. For which, although she admits it was a mistake, she also has yet to apologize for it.

Sen. Sanders, on the other hand, opposed the Iraq war and spoke out articulately against it and prophetically about what would result. His position on Israel, where he lived in a kibbutz, is against the Netanyahu regime and in favor of a state for Palestine and a restoration of Palestinian rights. His solution for the insanity in the Middle East is for Saudi Arabia and other regional military powers to get involved and bring an end to the killing.