When writer Susan Campos and her husband Bill divorced in 2004 after eight years of marriage, her goal for their parenting relationship was progress, not perfection.

Years later, Susan and Bill have made some incredible progress for the sake of their teenage son: They're neighbors, connected by their adjoining backyards. Below, the LA-based former TV anchor writes a letter of appreciation to her co-parenting partner in crime.

When you first suggested moving across the street shortly after our divorce, I'll admit, I had my reservations. OK, I thought you were nuts. But not only was it the best thing for our now teenage son, it made both our lives so much easier. When you called a few years later to say the house behind me was available -- and that our son would now only need to walk some 15 steps between adjoining backyards -- I knew it was a brilliant move, even if it took a few days for me to consider.

To be honest, most of that time was spent coming up with quips to use when people raised their eyebrows and asked questions. "Yes, there’s privacy," I'd tell them. "No, it's not some Big Love compound with Bill and his new wife."

Like any divorced family, issues would arise but maybe our atypical thinking has helped us avoid some of the pitfalls that trip up other divorced parents. Time has taught us that negotiation, compromise and out-of-left-field ideas go a long way in peacefully raising a child after the big D.

So before I live to regret agreeing to sing your praises publicly, allow me to rattle off three of your qualities (you have a dozen for me, right?) that have made you a good match for co-parenting.

1. Your martini-dry sense of humor.

Thankfully you're funny when hashing out problems that arise and once the issue is settled, we can usually tease one another about it later. But you're especially skilled at slyly calling out some of my more memorable parenting gaffes. A few years ago, when our son peppered me with questions after a human development class (“How old are people when they start having sex?” “How old were you when you first had sex?") I remember thinking, "Ugh, I hope he doesn't go and ask Bill this one, too." Hours later, you sent a text with the ultimate bust: "28, huh?" That will teach me to try to pass myself off as a prim Victorian when I should have just passed on answering the question.

2. You're man enough to be a great gal pal when I need it and a ghost when I don't.

You’re much more sensitive than you let on. Besides having smart discussions with our son, you’re pretty solid with dating advice, and most importantly, you only advise if I ask first. Your quiet approval from a respectful distance of my more serious relationships is much appreciated.

3. Your measured parenting skills are impressive (and well-matched to my occasionally overprotective ones)

OK, I'll admit it: the freedom you give our son when sometimes I might clip his wings does often end well. Where I’m afraid of him playing football or, frankly, any sport with any contact whatsoever, you encouraged him to try a sport he ended up truly loving. And when I get a little neurotic or infuriated with the classic teenage backtalk, you're there to provide backup.

So in closing, thank you for stepping up and creating an environment where our son only has to take a few steps when he needs not just one, but both of us.

Want to share a letter of appreciation for your ex-spouse? We'd love to hear it. Email us at divorce@huffingtonpost.com to share your story. 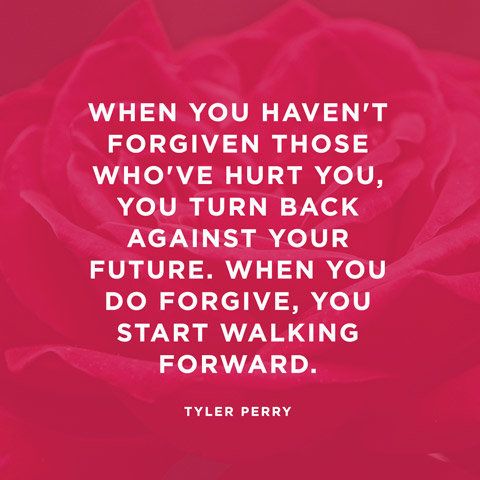