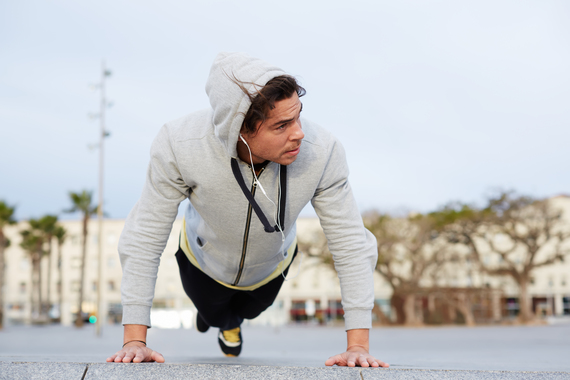 Probably not -- with so much information to process, you automate some of your actions so they happen every day. These actions are habits. You don't think about habits; you just do them.

Fitness is all about habits, which is why so many people struggle with their workout plans, especially those who aren't in shape to begin with. Their habits up to that point have led them to an unfit life. Trying to fix that is a Sisyphean task for most people. It's battling a lifetime of habit inertia.

But it can be done, and I've got the perfect system to make it happen.

More: 12 Incredibly Underrated Exercises You Should Probably Be Doing More 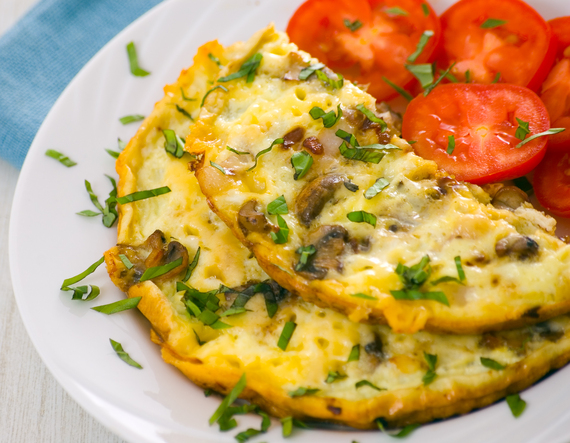 Start finding "little wins"
I had a client a couple of years ago who was having a difficult time eating a healthy breakfast. This person felt like making an egg white omelet in the morning was damn near impossible.

After some trial and error, we finally started instituting the concept of little wins. Instead of having her focus on making an entire healthy breakfast, we first set a small little goal to have her drink water first thing in the morning.

Once she did that, she celebrated that as a little win. Her first healthy action for the day was out of the way, and she could move on to the next one. 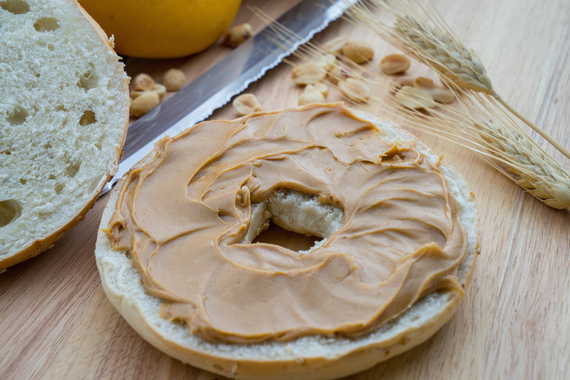 Little wins can be pretty much anything
The details of little wins aren't important. What's important is that you recognize their power and the momentum that they can potentially develop once you get on a little winning streak.

For example: you could swap out the donut for a large coffee, and opt for skipping breakfast completely, which might be a good strategy to try. Or, instead of the donut, you could just have a fiber-rich bagel with a little bit of peanut butter.

Either one works -- just find the little win, and once you get that little win, celebrate it.

To find out how the "little wins" strategy really works, get the full story at Thrillist.com!