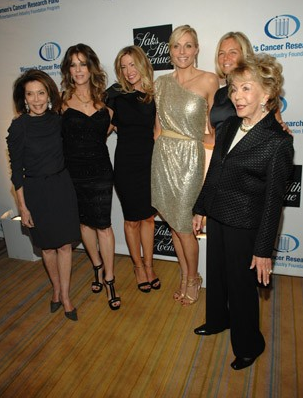 The event, which raised $1.5 million continues to raise support for innovative cancer research, such as the Breast Cancer Biomarker Discovery Project and recognize remarkable individuals for their commitment to the cause. The Breast Cancer Biomarker Discovery Project is working to identify and verify biomarkers that will lead to the development of a blood test for the detection of breast cancer at its earliest and most curable stages. 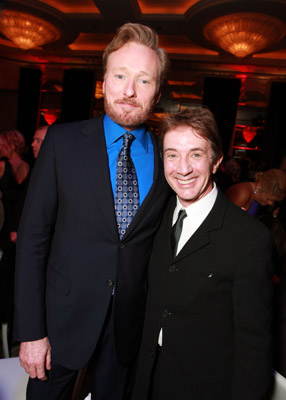 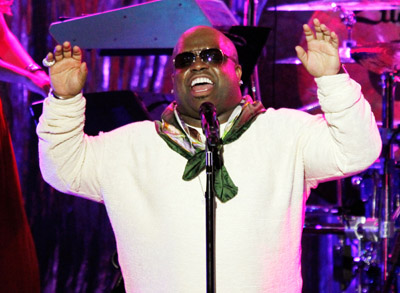 After a dinner that included smoked salmon, braised short ribs and chocolate covered strawberries, Cee Lo Green got everyone (including Beatty) on their feet for an exciting three song set including his hit song "Forget You." The Grammy-nominated singer saved the day when Rihanna had to unexpectedly cancel due to illness. Guests capped off the night with gift bags that included a Saks Fifth Avenue gift card and tasty cupcakes from Sprinkles.