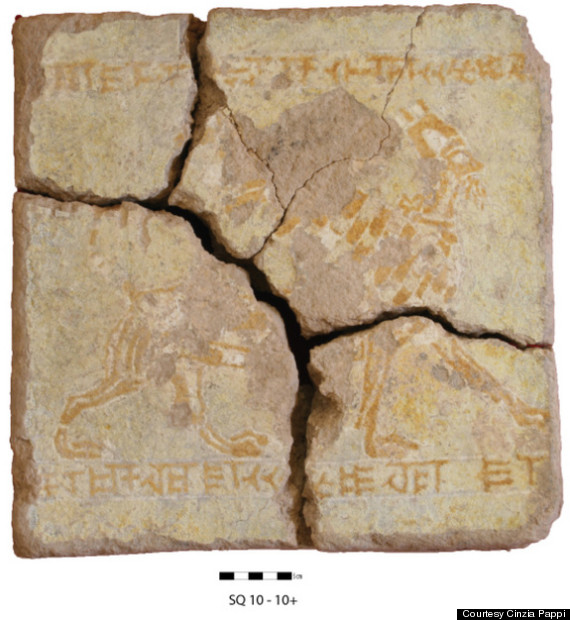 Ancient City Of Idu Discovered Beneath Mound In Iraq
Unearthed