These five ancient sites are functioning pretty much the same as they did when they were first constructed, all long before modern times. 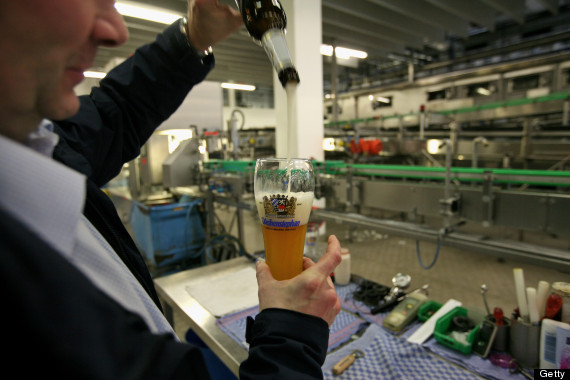 During the first century, the monks here nursed a little hop garden outside their monastery. Then the Huns plundered the place, and the monks rebuilt into an official monastery-slash-brewery in 1040 AD. A state-owned beer laboratory has replaced the religious buildings as of late, but Weihenstephan still operates as the world’s oldest working brewery.

The Bridge of Tiberius in Rimini, Italy 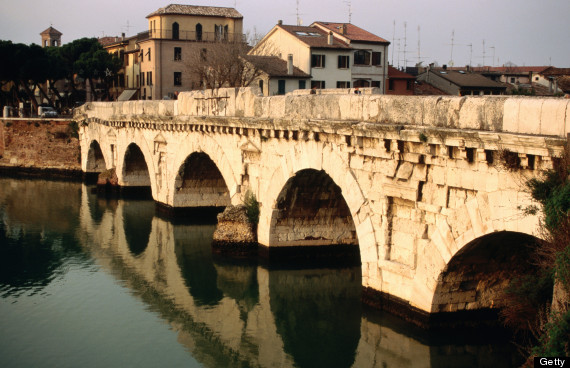 Augustus commissioned this bridge during his reign, and ancient Roman citizens started using it to cross the Marecchia River in 20 AD. Grab a (mildly overpriced) gelato and walk in their footsteps before oohing at the ancient stones bathed in purple light by night.

The Roman baths in Khenchela, Algeria

In the first century, the Romans built this complex as a public place to gather and gossip while wading in warm water. Two thousand years later, the vibe is the same… only there are swim trunks, not togas.

The library at St. Catherine’s Monastery in Sinai, Egypt 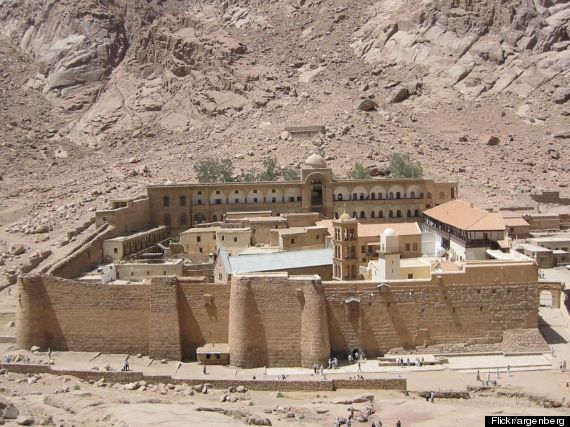 This tiny desert monastery in Sinai has been around since the sixth century, and its library still lets scholars visit the largest collection of Greek manuscripts outside of the Vatican. In a time of political instability, the library’s keeper Father Justin is spearheading a project to digitize all 1.8 million pages of text. 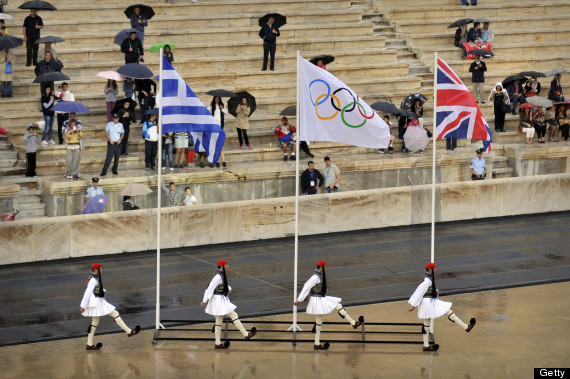 Back before Jesus’s time, near-naked athletes honored the goddess Athena with wrestling and chariot racing in the Panathenaic Games. After some turn-of-the-century refurbishments, the stadium then hosted the first modern Olympics in 1896. About a hundred years later, Black Sabbath played for a full house. Nowadays, between special events, even the most common of athletes can run on the track (in this millennium, clothing is required).