JERUSALEM (AP) — Israeli scholars say they have confirmed the authenticity of a 2,000-year-old burial box bearing the name of a relative of the high priest Caiaphas of the New Testament.

The ossuary bears an inscription with the name "Miriam daughter of Yeshua son of Caiaphas, priest of Maaziah from Beth Imri."

An ossuary is a stone chest used to store bones. Caiaphas was a temple priest and an adversary of Jesus who played a key role in his crucifixion.

The Israel Antiquities Authority says the ossuary was seized from tomb robbers three years ago and has since been undergoing analysis. Forgery is common in the world of biblical artifacts.

The IAA says in Wednesday's statement that microscopic tests have confirmed the inscription is "genuine and ancient." PHOTOS: 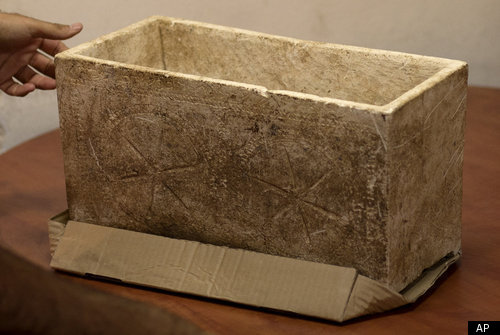 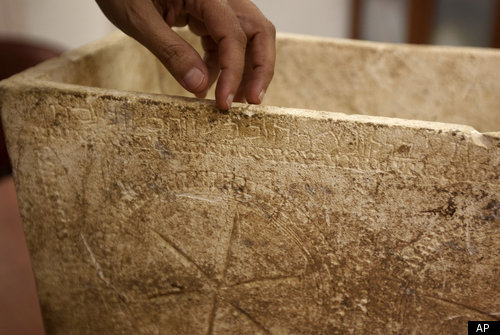