A new look at a cache of baby bones discovered in Britain is altering assumptions about why ancient Romans committed infanticide.

Infant girls were apparently not killed more often than baby boys, researchers report in an upcoming issue of the Journal of Archaeological Science.

"Very often, societies have preferred male offspring, so when they practice infanticide, it tends to be the male babies that are kept, and the female babies that are killed," said study researcher Simon Mays, a skeletal biologist for English Heritage, a non-governmental organization that protects historic sites.

Though ancient Romans indeed preferred boys, there is no evidence they went as far as infanticide to skew the sex ratio, Mays told LiveScience. [The Science of Death: 10 Tales from the Crypt]

Mays and his colleagues used a technique called ancient DNA analysis to study infant bones found at a site called Yewden Villa, near Hambleden, in England. Although the site was first excavated in 1912, and found to hold the remains of infants dating back about 1,800 years, the infant bones were since thought to have been lost, Mays said.

But recently, nearly a century after the initial excavation, archaeologist Jill Eyers, director of Chiltern Archaeology in England, found the bones tucked away in tiny boxes in the site archive.

In 2011, Mays and Eyers published a study of the bones suggesting the babies were victims of infanticide, based on the fact that measurements of the long bones of the arms and legs suggested that all of the babies died at the same age, right at the time of birth.

If the deaths had been natural, Mays said, you'd expect to see some premature babies, some who died around the time of birth, and others who died in the weeks after birth.

Because of the high number of skeletons, the researchers speculated the site contained a brothel, and the babies were those of prostitutes. But that idea was always "a long shot," Mays said.

In the new study, the researchers delved into why these babies were killed. Ancient Roman texts refer to infanticide as an accepted practice, and the only way people could control the size of their families in a time before reliable contraception. (In fact, Rome's foundation myth involves twin boys, Romulus and Remus, who are left to die by their mother, but are saved by wild animals.)

The texts refer to infanticide in Rome itself, however, which had a different culture than its far-flung territories, such as those in Britain, Mays said.

And although the Roman preference for boys would suggest that Romans practiced sex-selective infanticide, Mays said, there is only one document to back up that assumption — a letter from one Roman soldier stationed in England to his pregnant wife, telling her not to bother keeping the baby if it's a girl when it's born.

It's impossible to tell the sex of a baby by looking at the shape of the bones. Sex differences only emerge after puberty, Mays said. So the researchers turned to a newer tool: ancient DNA analysis. They tested 33 of the 35 most complete remains, but because DNA does not preserve well in old bones, the researchers were able to tease out sequences for only 12 of the 33.

Of those, seven were female and five were male, a relatively even sex ratio, Mays said.

What's more, none of the babies shared a mother, a strike against the brothel hypothesis. If the babies were the offspring of prostitutes, Mays said, the women would likely have been pregnant again and again.

The 12 babies studied in the new paper bring the total number of ancient Roman babies thought to be victims of infanticide who have undergone DNA testing to 25. Overall, there is no evidence that baby girls were killed more often.

"It seems as though they weren't using infanticide to manipulate the sex ratio," Mays said.

"Now that we can use DNA to tell whether the babies were male or female, we're starting to revise the commonly held assumptions about infanticide in the Roman world," said Kristina Killgrove, a bioarchaeologist at the University of West Florida, who was not involved in the research.

As horrifying as the killing of newborns seems to modern people, in ancient Rome, babies weren’t considered fully human upon birth, Mays said. Instead, they gained humanity over time, first with their naming a few days after birth, and later when they cut teeth and could eat solid food. 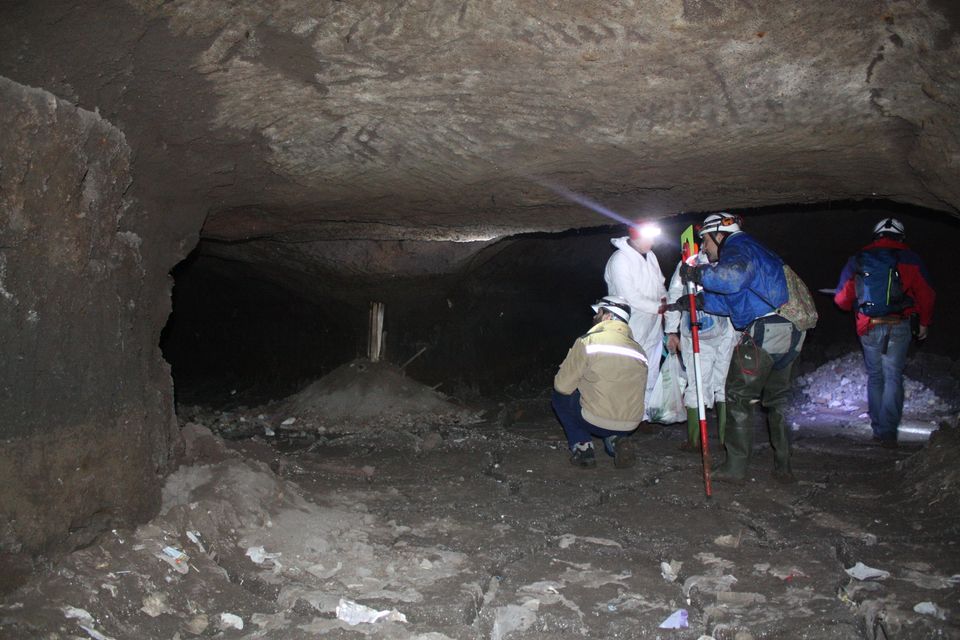