Few children’s books have sparked as much controversy in recent years as 2005′s And Tango Makes Three.

The book, based on a real-life penguin “couple,” has been a mainstay on the American Library Association’s list of the nation’s most banned and challenged books since its publication.

But none of that matters to 5-year-old Lily, who appears in the video above alongside her mother, Sarah. Sarah told Gay Star News that she chose the book for her daughter because of their diverse family. Lily’s older sister, Charlie, is bisexual, while her brother, Benny, identifies as transgender.

“We’ve tried to sort of sit down and explain it to her in simple terms,” Sarah explains in the clip.

If anything, Sarah adds, more authors should opt for queer-inclusive narratives, especially for younger readers. “I wish they’d do more on bisexual and transgender to help explain it to younger children who are going through that change, and to help explain it a bit more,” she says. “It’s giving kids and young children the opportunity to see there is difference out there.”

As it turns out, Lily’s youthful nonchalance is perhaps the most inspiring part of the clip. To her, LGBTQ family members aren’t unique at all.

“She’s quite blasé to everything!” Sarah quips. 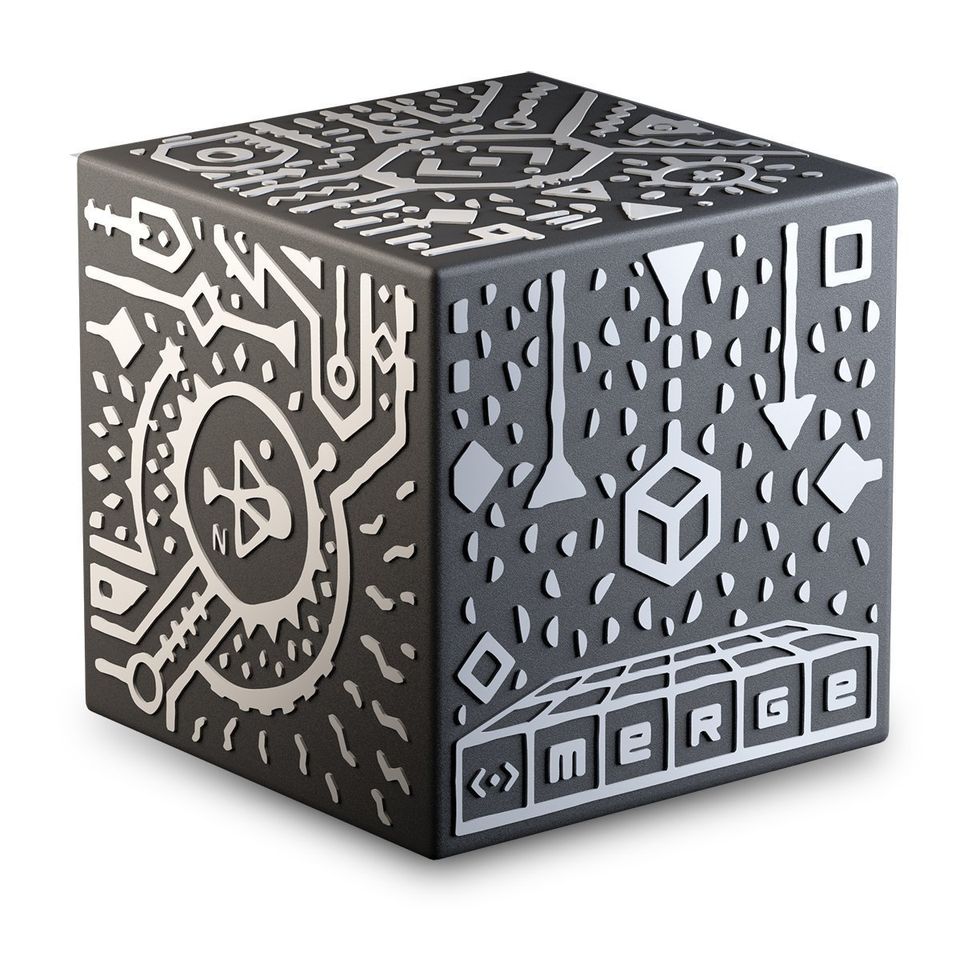 1 / 19
Merge Cube
This <a href="https://www.amazon.com/dp/B0741FNH18?tag=thehuffingtop-20" target="_blank">award-winning AR toy</a> is&nbsp;the world's first holographic object you can hold in the palm of your hand. For less than $20, let your kid experience another dimension with the merge cube.
Amazon