Let's be honest: we aren't the only ones who do the rescuing around here.

Saving isn't a one way street. For every animal that gets adopted, a person's life gets changed by that animal. It can be as simple as having someone to come home to. But a lot of times, it goes a lot deeper than that.

Animal rescue ain't just about animals. It's about people, too. 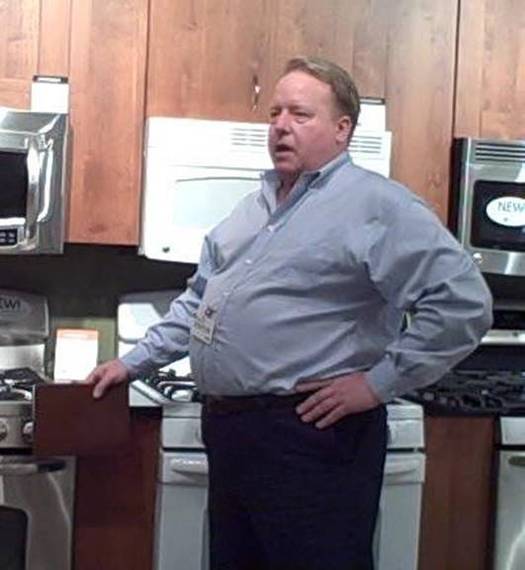 Eric was morbidly obese, had completely withdrawn from the world and was told by his doctor that if something didn't change, he should just buy a funeral plot because he wouldn't make it another five years. A nutritionist told him to go to a shelter and adopt a dog. It would help him get exercise, she said. Instead something miraculous happened. 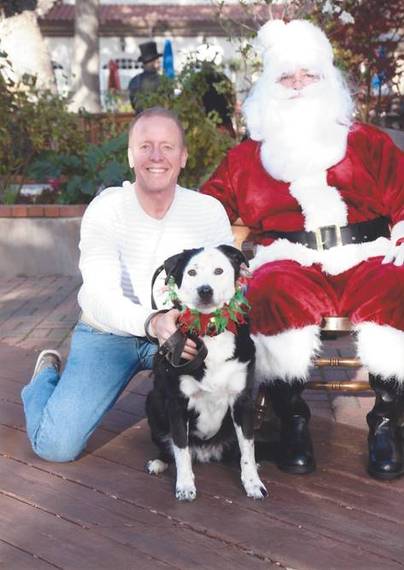 You can see Eric's story here. It will probably be the best six minutes of your day.

People tend to divide the world into 'animal' issues and 'people' issues. As anyone who loves an animal knows, it's not that easy. Our lives and our fates are intertwined. When you adopt an animal your life changes. Sometimes instead of us saving them, they save us.

I was nineteen years old when I was diagnosed with cancer. Living three thousand miles away from my family, I made the decision not to return home for treatment. I would stay where I was under the hopes of getting back to my life - college, work, and all - as soon as possible. Plus I had adopted a dog, a big yellow lab mix, from a shelter a year before. If I returned to my mother's tiny condo what would become of Seamus? No, I needed to stay independent.

As treatment progressed and I got sicker and sicker, it was Seamus who saved me. Cancer is hard enough for adults to deal with - it's near impossible for college kids. Depleted and bald from chemotherapy, it was difficult to deal with people's reaction to me. Their pity, their awkwardness. I retreated to my tiny apartment and became more and more isolated in my illness.

No matter how isolated I became, Seamus needed to be cared for. On days when everything felt like despair rapped in a thick coat of nausea, there was Sea with his ever present tennis ball. On days I couldn't do more than open the door to let him out and back in, he would lie on the bed next to me. His warm body pressed against my leg was an anchor holding me to a world I was felt I was slipping away from.

Seamus robbed me of the option of staying in bed all day. He robbed me of the option of giving up, even in the darkest hours. He had no pity for me, just pure, unadulterated love. Only Sea seemed to recognize that I was the same me I had always been. His faith in me got me through. When treatment was over and I emerged, bald, pale and touting radiation tattoos and burns, it was he who led me back to normalcy, one leash walk at a time. 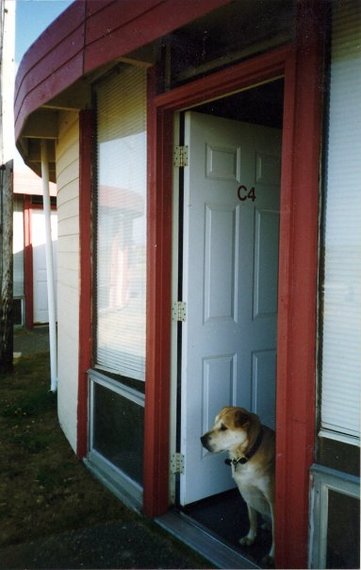 I'd like to say our story is unique but it's not. It's Eric and Peety's story. It's the older gentleman with Alzheimer's who never forgets to light up when he sees his beloved cats. It's universal and it touches at the very heart of what shelters across this country do every day. Every. Single. Day.

Humane Society Silicon Valley had this incredibly cool idea: what if we tell these stories? What if we change that conversation from 'animals or people causes' to 'animals and people causes'? What if we collect stories of people whose lives were saved by their rescued pets and make the best ones in to short films?

Submit your story at www.mutualrescue.org. They'll be accepting them through April 30th. Saving animals saves people.