The University of Wisconsin-Madison's commencement is going to get weird.

Star and cocreator of the breakout Comedy Central hit show "Workaholics," Anders Holm, will deliver the 2013 commencement address at UW-Madison. Holm, 31, graduated from the university in 2003, with a degree in history, according to a news release Tuesday from the school.

Holm was picked by the senior class officers. UW spokesman Greg Bump told the Capital Times he could not release the names of the other finalists.

"Those crazy Badgers, what are they getting themselves into," Anders said in the news release, recalling his initial reaction to the invite. "I was pretty sure I lacked the wisdom to be the commencement speaker, but after stewing over the idea for about 48 hours, I decided that if the senior class at the University of Wisconsin wants me to come speak, I'll do whatever they ask me. I love that school."

Just like his character on "Workaholics," Holm was a member of the swim team in college. Unlike his character, he is married, to his college sweetheart no less, 2004 UW–Madison journalism graduate Emma Nesper Holm. Her father, Larry Nesper, is an anthropology professor at UW-Madison.

Although Holm was a history major, he told a UW newsletter in 2012 that he did make some goofy videos.

“Back in college I remember shooting stupid videos with my friends,” Holm said. “It would be us going around town in capes pretending we were superheroes. Because you know Madison people, they’re cool with people running around in capes.”

UW-Madison is Wisconsin's flagship university and has just under 29,000 students. The commencement is May 18 and 19.

Check out the video at the top for a HuffPost Live interview with the "Workaholics" crew. 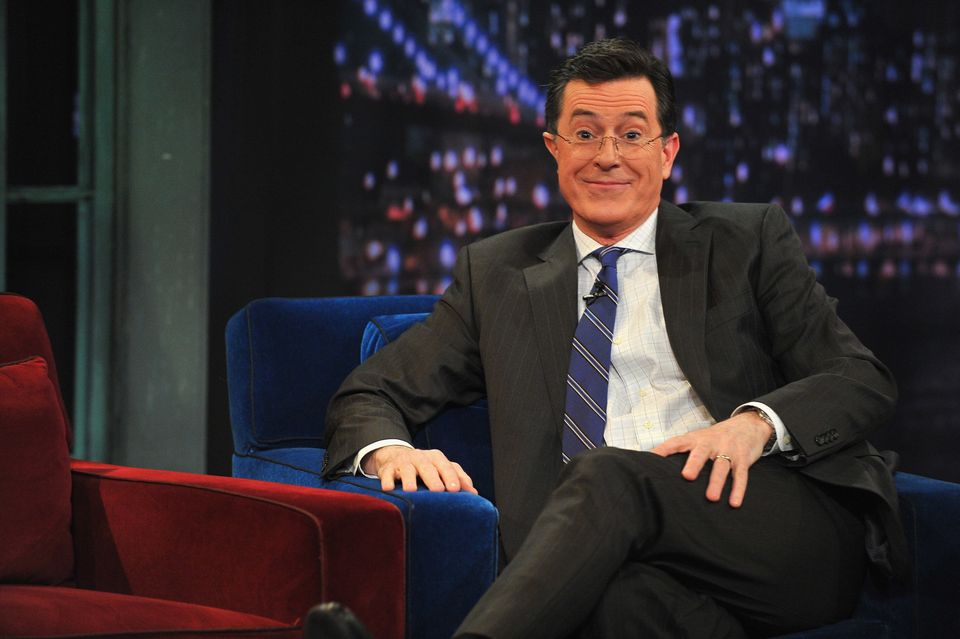