CNN’s Anderson Cooper was stunned by comments that Lara Trump, daughter-in-law of President Donald Trump and an adviser to his 2020 reelection campaign, made on Thursday.

She called German Chancellor Angela Merkel’s immigration policies “one of the worst things that ever happened to Germany,” and said they had led to the “downfall” of the country.

As for being one of the “worst things,” Cooper said:

Look, if you don’t know what the downfall of Germany really was, here’s what you do: You ask a fifth grader! Maybe even a fourth grader, a really smart third grader, or how about anyone who knows anything about World War II or the Nazis.

But Cooper wasn’t too surprised by Trump’s comments, given that she has a “make-believe newscast on YouTube” called the “Real News Update.”

He even played a clip: 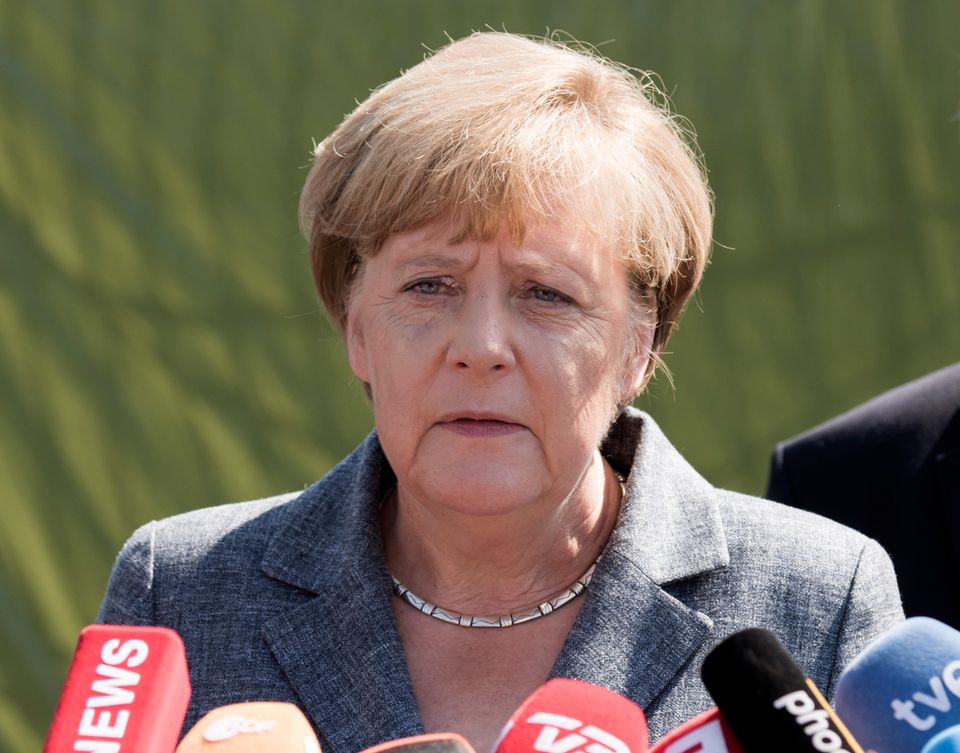 1 / 7
She speaks up for refugees
Asked about more than 200 arson attacks against homes for asylum-seekers seen in Germany this year, Merkel said on 16 August that the actions were "unworthy of our country," taking a strong stance to defend the rights of refugees against Germans attacking them.
ASSOCIATED PRESS