CNN’s Anderson Cooper took Donald Trump to task on Monday for a weekend in which the president fired off angry messages on Twitter about Democrats, the Russia investigation, Oprah Winfrey and more.

“The president tweeted and played golf today, a day that saw two families bury their children,” Cooper said, referring to two of the victim’s of last week’s mass shooting at a Florida high school, which left 17 people dead. “He did not mention them in his tweets.”

Cooper then noted the funerals and memorial services Trump failed to mention over the weekend and lit into the president for a tweet in which he blasted the FBI for focusing on the Russia investigation instead of stopping the shooter.

“For anyone still waiting for the president to pivot, that’s a pivot away from the murder of 17 people to himself,” Cooper said.

Then the CNN host methodically dissected the “factually challenged” tweets Trump sent over the weekend.

See his full takedown in the clip below. 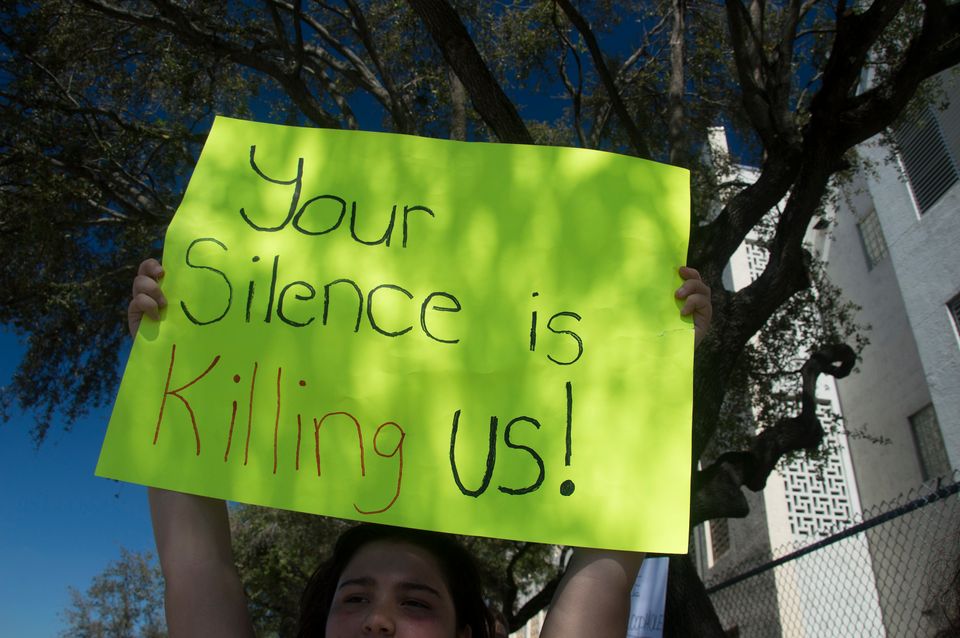