Andre Leon Talley is the author of Little Black Dress, a celebratory tribute to one of every fashion lover's most prized possessions. The book will be available April 12th, and the below is its introduction.

The zenith of elegance in any woman's wardrobe is the little black dress, the power of which suggests dash and refinement. The very term "little black dress," was established in 1926, in an American Vogue illustration of Gabrielle Chanel's first black "Ford." It has since become a metaphor for cosmopolitan glamour; yet it is no longer an invariable of convention and propriety. The little-black-dress club has opened its doors wide, as vast as the endless horizon, to allow for individual choices and interpretation.

The inspiration for this exhibition started with a simple black haute couture dress of wool, trimmed in silk, designed by Karl Lagerfeld for Chanel Haute Couture in 2006. For nearly four decades, I have observed Mr. Lagerfeld at work fitting his highly acclaimed couture and ready-to-wear collections in the original atelier of Mademoiselle Chanel at 31 rue Cambon in Paris.

Lagerfeld's dress was one of the first examples of fine French dressmaking that was donated to the SCAD Museum of Art's emerging collection of costumes, which stems mainly from the closets of many of my most intimate friends, or from loans by world-class designers.

I have always admired stylishly confident women who dress with great authority. This lifelong love of elegance began with the humble wardrobe of my late grandmother Mrs. Bennie Frances Davis.

When I was a young boy, growing up in Durham, North Carolina, the women in my family were truly passionate about their clothes; nothing was more beautiful to me than women dressing with the utmost, meticulous attention to accessories, shoes, handbags, hats, coats, dresses, and gloves to attend Sunday church services. In my family, "Sunday best" stood for personal best. I learned the value of dressing well in my grandmother's house.

Once a week, the dry-cleaning truck would drive up and pick up our Sunday best and deliver it back the following week. I now see that this was a great luxury, dry-cleaning an outfit, with door-to-plant and back-to-home service. My grandmother's beautiful Singer sewing machine, with an intricate wrought-iron foot pedal (which I loved polishing with furniture cream), sat in the corner of her bedroom and was used for making her best Sunday summer dresses from patterns and fabrics bought locally. Ever since I was ten, my grandmother involved me in the selection of her Sunday ensembles, right down to shoes, bags, and gloves. Even on annual shopping trips to New York and Washington D.C., I was always by her side for the biggest acquisitions.

This habit of "advise and consent" carried over into my adult life in the chiffon trenches, with friends represented in this exhibition.

Mrs. Pierre Schlumberger was a great arts person who loved French couture. Even while suffering from ill health in her last years, she would wear Chanel dresses as she received friends at home. I attended all of her Chanel Haute Couture fittings and orders in the last decade of her life. In the first electrifying moments of Christian Lacroix's Haute Couture, I went with Anne Bass of New York, who has some of the most extraordinary haute couture clothes.

I have shopped with Diana Ross in Paris for jewels, with Alicia Keys in New York at Miu Miu and Tom Ford (helping her select her husband's framboise velvet dinner jacket and skill pavé cuff links!), with Gwyneth Paltrow at Manolo Blahnik, Renée Zellweger at Hermes (Paris), and Serena Williams at Prada and Venus at Carolina Herrera. In fact, a day for me that is one of please is a day spent offering advice and counsel to women who seek my opinion on matters of dress. For years Anna Wintour has turned to me when selecting her most important looks. When my best friends doubt their little black dresses, they call me on the telephone seeking reassurance. As Oscar Wilde wrote in his play An Ideal Husband, "Men are the only authorities on dress."

It was a new gala moment - a meteroric, pulsating moment - when Marc Jacobs wore a sheer black lace dress for men by Comme des Garçons over impeccable white boxer shorts, and with his own eighteenth-century court shoes, to the Metropolitan Museum of Art's Costume Institute gala in May 2012. His choice not only signaled a turning point in the culture of fashion individualism but was also an expression of freedom and a celebration of personal style. It was at once inspiring and provocative, eliminating fashion boundaries and rules. When Paula Wallace, president and co-founder of the Savannah College of Art and Design, showed me the architectural plans for the new SCAD Museum of Art five years before its opening in October 2011, I was honored, yet humbled: she had included a gallery named after me. This is my first main exhibition in the André Leon Talley Gallery.

I hope the exhibition will, essentially, express the new vocabulary of the little black dress, as it signals today's concepts of luxury and modernity. 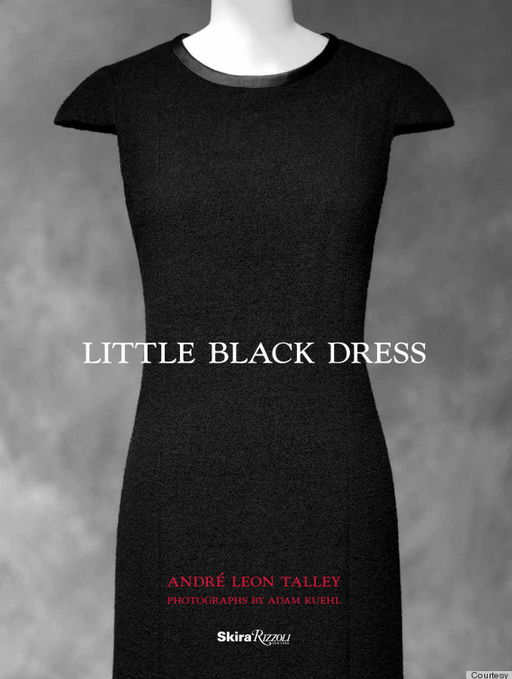 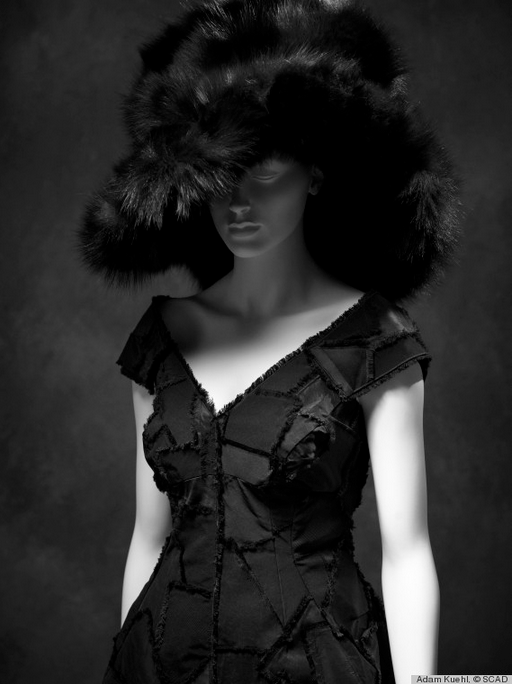 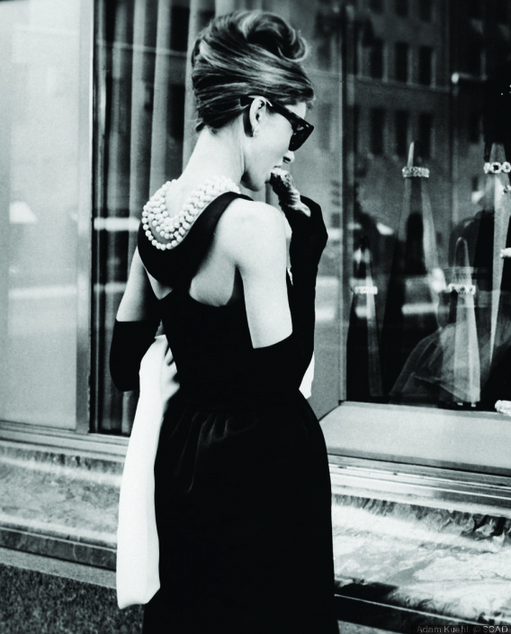 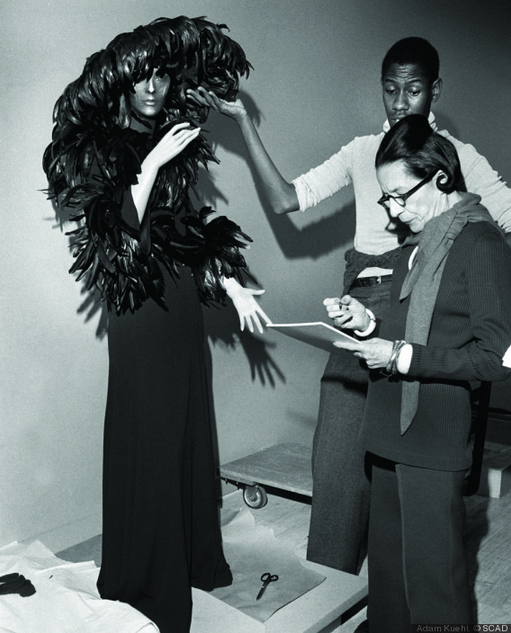