In his new exhibition, Andrea Galvani poses a question: What are we talking about when we talk about sculpture? Would it be possible, for example, for a sculpture to be invisible? Galvani says yes. The artist, born in Italy and now working in Brooklyn, examines the limits of art with a scientific methodology, creating works that don't hesitate to break through established boundaries.

The solo show "A Few Invisible Structures" features a sound installation recorded in Germany. For the exhibition, Galvani constructed three sculptures (a cube, a sphere and a pyramid) and recorded the echolocation of bats flying between them. The recording tracked and played back the negative space between the sculptures. Another piece contains the text of a conversation between Galvani and a deaf electromagnetism researcher.

Through exploring the physicality of absence Galvani makes an immersive experience out of that which is not there. What happens in the experiences without sight, sound and touch? Can we still make sense without our senses? These are questions Galvani explores with his architecture of the invisible. The result is a rare glimpse into an unseen territory, literally.

"A Few Invisible Sculptures" will show until April 21 at Meulensteen in New York.

What does sculpture mean to you? Let us know in the comments section. 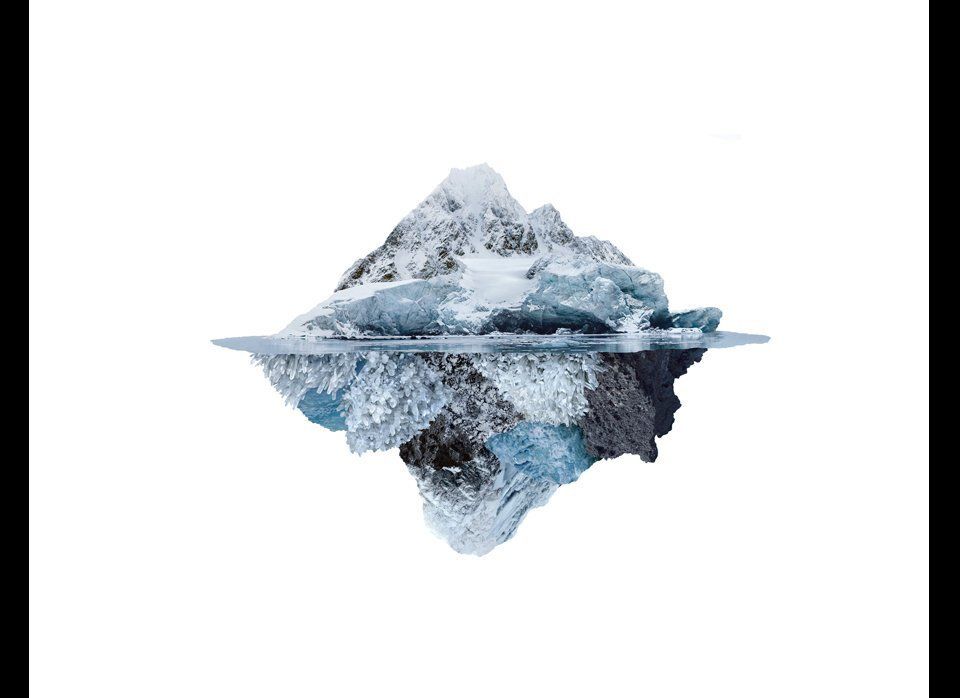