On MSNBC's "Rachel Maddow Show," guest host Melissa Harris-Perry dug up one of Mitchell's first appearances on NBC News in 1978 as what was then called a general correspondent. The shaggy hairdo! The dark brown color! The 1970's power blazer! 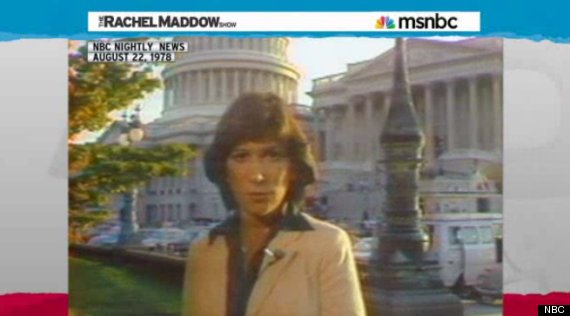 And a year later -- the Farrah Fawcett hair flip! 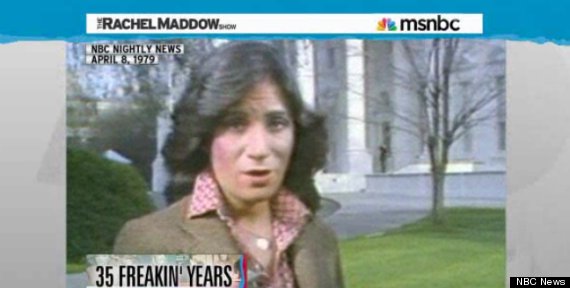 "The incomparable Andrea Mitchell was hired by NBC News 35 years ago today, and she has not taken a break since," Harris-Perry said. Take a look at the video above to see some highlights from Mitchell's 35 year career at NBC News, including a HuffPost Media favorite: the time Mitchell was nearly buried alive in balloons at the 2008 Republican National Convention.

Andrea Mitchell Through The Years