Damn, Rick. You clean up good. 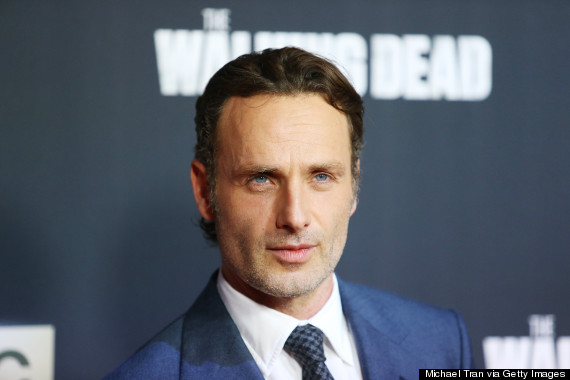 Andrew Lincoln's "Walking Dead" character, Rick Grimes, is known for being a tough guy and for having an awesome beard. One of those things has changed, according to images from the Season 5 premiere at Universal Studios.

"The Walking Dead" is still in the process of shooting Season 5, so a nearly clean-shaven Rick Grimes definitely caused a stir. Then things got even crazier when The Hollywood Reporter caught up with Lincoln to ask him what gives:

"It's an extraordinary and interesting thing that goes down," he said of why Rick may suddenly appear beardless. "I can't really go into it because I don't want to spoil it." 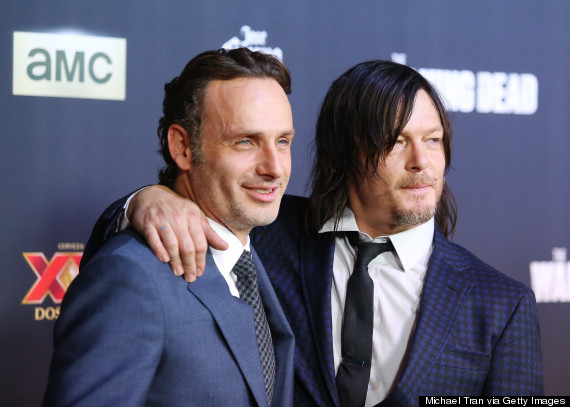 Trailers for the show have already teased major deaths, but the end of Lincoln's beard is something no one saw coming.

All we know is if some event on the show is "extraordinary" enough to make Rick shave, this could be the craziest season yet. 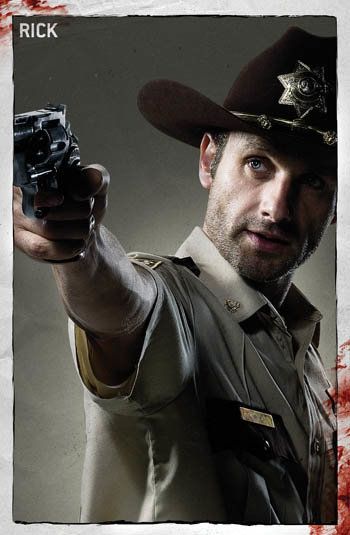