When he published Diana: Her True Story in 1992, Andrew Morton faced a "cataclysm" from the British establishment, who wished to "deny the message and denigrate the messenger" behind the explosive biography. The book erupted in an even bigger way after Princess Diana's death in 1997, when Morton revealed he had conducted extensive secret interviews with his royal subject -- a confidence Morton had made legal arrangements to keep until after he was dead and buried.

Before Diana died, Morton claimed the sources for his bombshells -- including that the Princess of Wales struggled with bulimia and attempted suicide during her troubled marriage to Prince Charles -- were friends and family of the princess. But after she was killed in a limousine crash, the author repackaged his book and added the subtitle "In Her Own Words."

The revelation was one Morton did not expect to make in his lifetime because he valued the privacy of Diana, whom he compared to Watergate whistleblower "Deep Throat" (aka Mark Felt) during an Tuesday interview with HuffPost Live's Caroline Modarressy-Tehrani. Morton explained:

She was a classic Deep Throat in the sense that she had total deniability, so I was prepared to go on record and say she had nothing to do with the book because she spoke on background, really. So I leavened my narrative about her life with the occasional quote that she'd given to me directly, as far as we could get away with it. So if she was alive today and I was sitting here talking about [my new book], I'd be saying, "Well, of course Diana had nothing to do with the book." And I'd left instructions in my will -- because I expected to pre-decease Diana -- that it would only be unveiled after we both passed on.

Morton previously revealed that in order to keep their communication secret, Diana referred to Morton as "Noah" among her associates. The name was an acronym-of-sorts for "notable author and historian," a phrase used to describe Morton in a story Diana had read.

More than 20 years since he published the Diana biography, Morton is still reporting on controversial secrets of the royal family. His latest, 17 Carnations: The Royals, The Nazis And The Biggest Cover-Up In History, explores the connection between Nazi Germany and King Edward VIII and his wife Wallis Simpson. 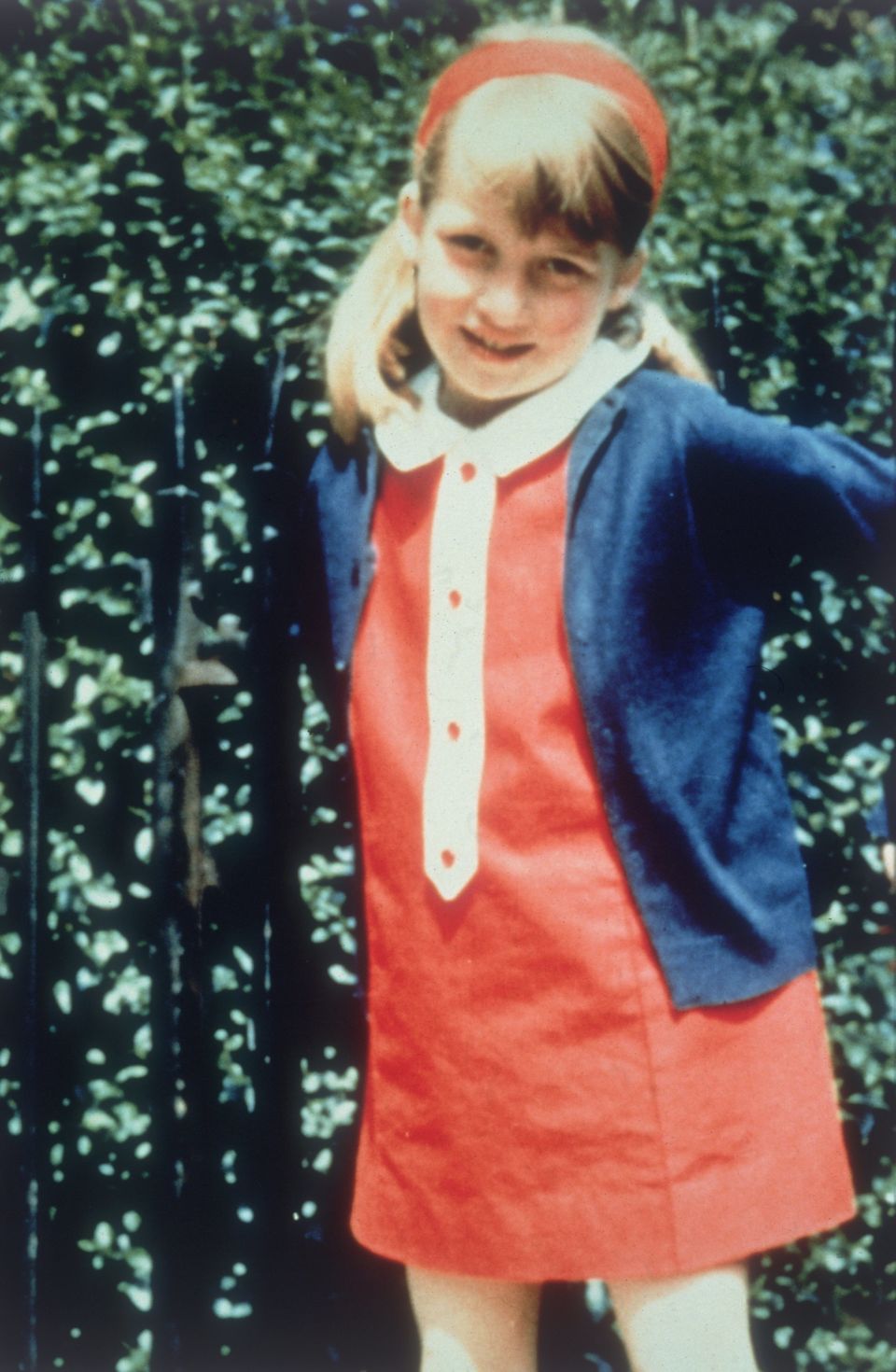