A North Dakota college student who worked as a drug informant went missing and was later found dead, according to police.

The revelation that Andrew Sadek, 20, worked as a drug informant for the state's Southeast Drug Task Force came in a report released last week, according to the Associated Press. 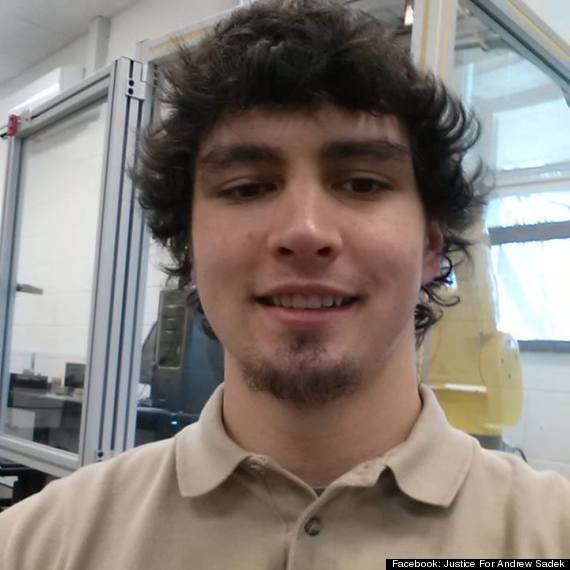 Sadek, who attended the state College of Science in Wahpeton, was arrested in April of 2013 after he allegedly sold marijuana to an informant on two separate occasions. One transaction was for $20 and the other was for $60. But because the alleged sales took place in a "school zone," the crimes were considered major felonies, according to the AP.

Sadek signed on to become an informant shortly after his arrest. According to the report, Sadek sold drugs on behalf of the task force in November and December of 2013 and January of 2014.

Sadek was reported missing in May, 2014 and was found dead the following month, according to Valley News. 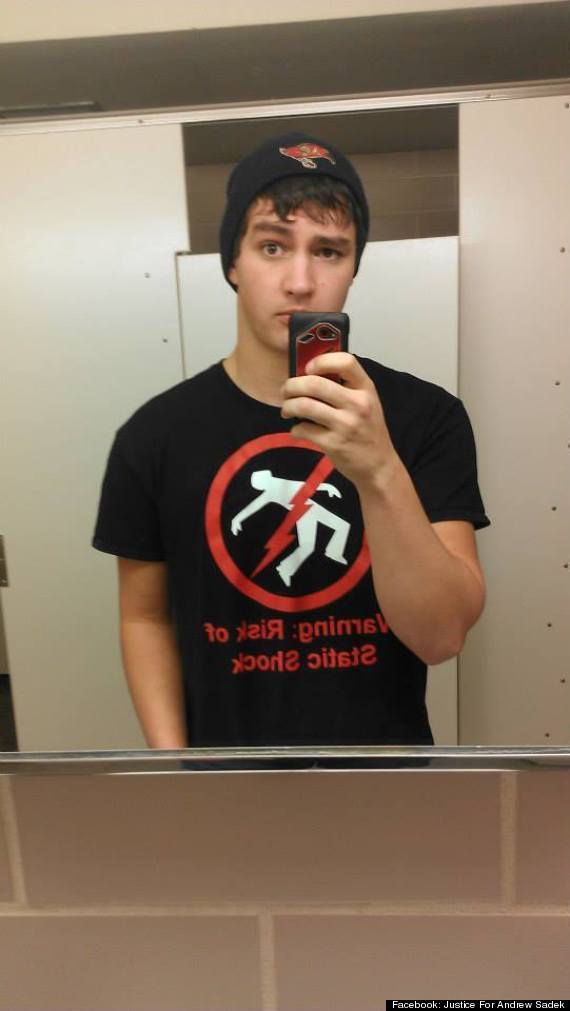 Sadek was discovered in the Red River with a bullet wound to the head, wearing a backpack filled with rocks.

"He was murdered," Tammy Sadek told the station. "This [report] actually reinforces that in our minds. We know that, and we know they're not even looking at anything....Did somebody he was trying to get for them do it? Or somebody he already got?" 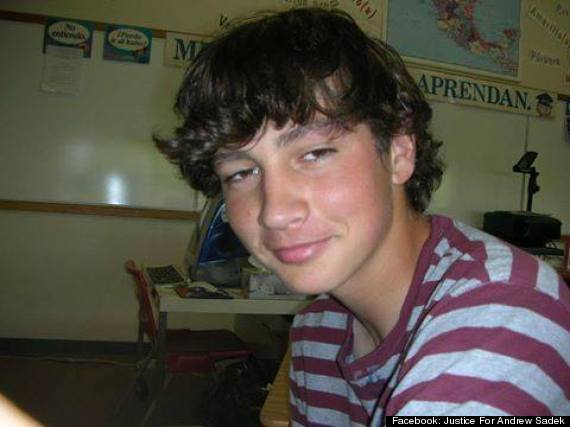 The report, issued by North Dakota and South Dakota state crime bureaus and a Cass County sheriff's detective, found that the task force handled its partnership with Sadek appropriately.

"These types of investigations are conducted the same way pretty much everywhere where people breathe in and out," Thorsteinson said. "They never did anything wrong that needed to be changed." 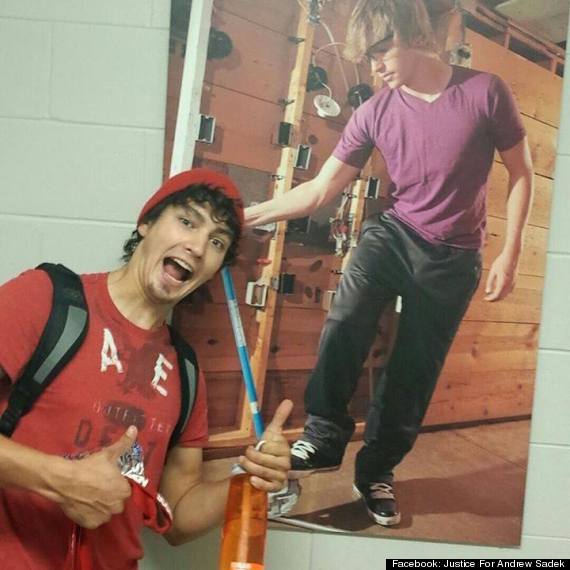 As Reason points out, Sadek's death has drawn comparisons to the widely reported story of Florida college student Rachel Hoffman.

As the Tampa Bay Times reported:

Hoffman, of Safety Harbor, was working for police in a "buy-bust" operation and had been sent alone with $13,000 in marked bills to buy Ecstasy, cocaine and a gun, according to records. Instead, the men killed her and stole her car, a credit card and the marked money.