A man's arm is lending him a hand to fix his penis problem.

Andrew Wardle, a 39-year-old British man born without a penis, will undergo three surgeries over the next year to craft a male sex organ out of his own arm, according to the Sun.

Wardle was born with an ectopic bladder, meaning it's outside of his body. An estimated one in 30 million men are born with the condition, which "usually sees a small fold of skin, less than an inch long, in place of the penis," according to HuffPost UK.

Several operations corrected bladder and kidney problems and enabled him to urinate through a tube.

Verging on suicide a few years ago because of his missing manhood. Wardle visited a doctor who said it's possible to fabricate a functioning member.

His surgeons must build from scratch a new penis that can pass urine, have feeling, make sex possible and look natural too.

They’ll use a large flap of forearm skin, with its blood vessels and nerves, fold it into a tube like a Swiss roll and graft it on to the pubic area.

Despite not being able to have "full sex" with women, Wardle boasted he's had more than 100 partners, according to HuffPost UK.

"Most of the time they didn't seem too bothered - they liked the fact I could pleasure them in other ways and never expected anything in return," Wardle said. "Only once has telling a woman I don't have a penis turned out badly. She got angry and punched me in the face."

The procedure Wardle will undergo is rare, but not unheard of.

Last month, Mohammed Abad of Edinburgh, Scotland made headlines when he decided to undergo a similar surgery after he lost his penis in a car accident, according to the International Business Times.

PHOTO GALLERY
Andrew Wardle, Born Without A Penis
Download
Calling all HuffPost superfans!
Sign up for membership to become a founding member and help shape HuffPost's next chapter
Join HuffPost 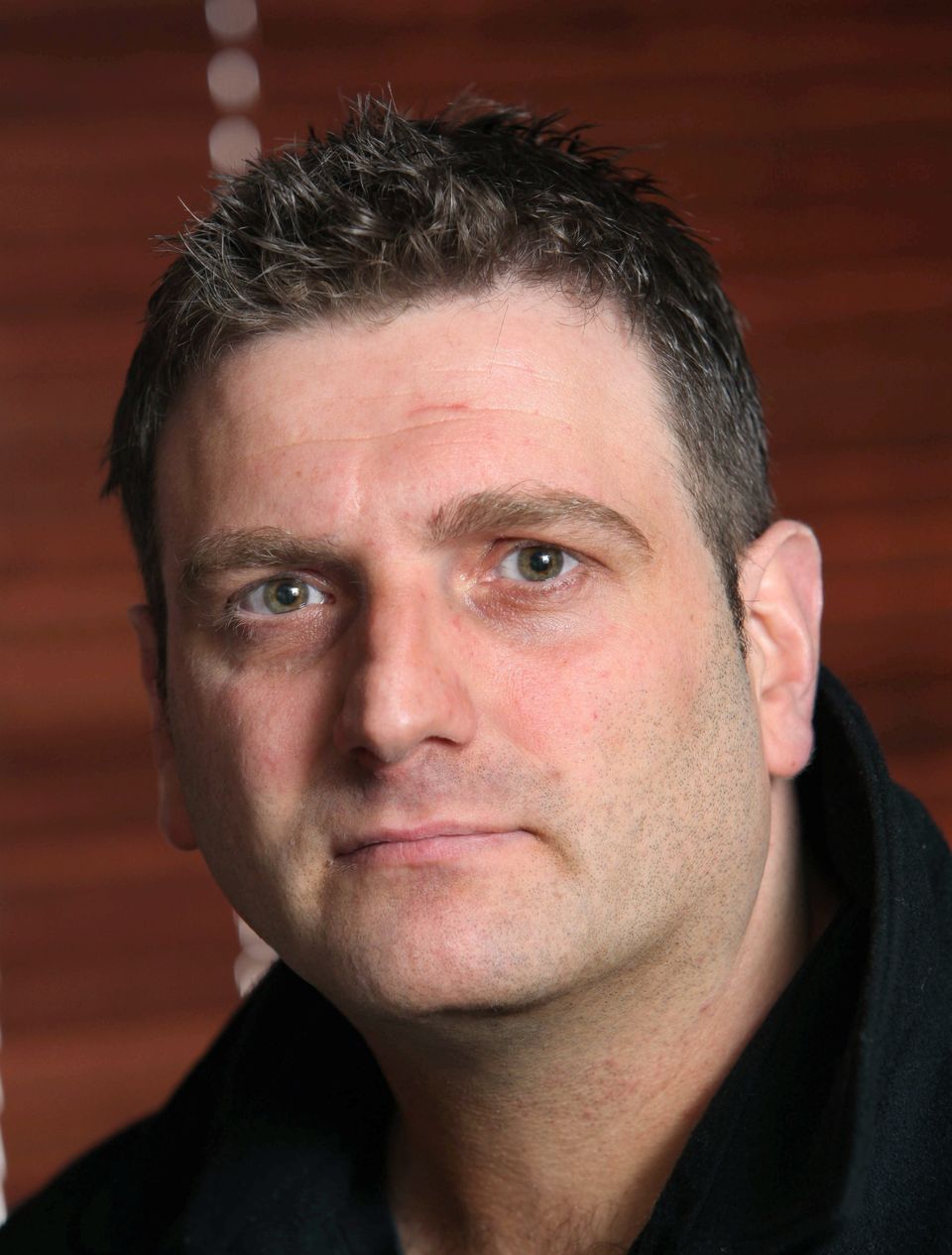 1 / 5
Andrew Wardle from Stalybridge, Manchester who was born with the birth defect Penile agenesis, a condition occurring about once in 6 million male births, in which a male child is born without a penis. Andrew claims to have had over 100 lovers despite his rare condition. (Credit: SWNS)