To sum it up, this man is a mathematical mastermind.

In 1994, Andrew Wiles shocked the math world when he published proof of Fermat's Last Theorem, which is a problem that had bewildered scholars for more than 300 years. On Tuesday, the 62-year-old Oxford professor was awarded the prestigious 2016 Abel Prize for his work by the Norwegian Academy of Science and Letters, Tech Times reports.

In May he will fly to Oslo where the Crown Prince Haakon of Norway will present him with the award and a $700,000 check for the accomplishment that the academy described as “an epochal moment for mathematics,” according to The Telegraph.

“Wiles is one of very few mathematicians -- if not the only one -- whose proof of a theorem has made international headline news,” said the Abel Committee.

When Wiles learned of the award, which is sometimes described as the Nobel prize of math, he told the University of Oxford:

It is a tremendous honor to receive the Abel Prize and to join the previous Laureates who have made such outstanding contributions to the field. Fermat's equation was my passion from an early age, and solving it gave me an overwhelming sense of fulfillment. It has always been my hope that my solution of this age-old problem would inspire many young people to take up mathematics and to work on the many challenges of this beautiful and fascinating subject.

In 1637, the French mathematician, Pierre de Fermat, formulated the theorem that Wiles cracked. It states that there are no whole number solutions to the equation x^n + y^n = z^n, when n is greater than 2.

According to CNN, Wiles has been fascinated with the theorem since he was 10 years old and stumbled upon it in a library.

"I knew from that moment that I would never let it go," he told The Abel Prize. "I had to solve it."

He also told The Guardian:

"What amazed me was that there were some unsolved problems that someone who was 10 years old could understand and even try. And I tried it throughout my teenage years. When I first went to college I thought I had a proof, but it turned out to be wrong."

While working at Princeton University, he spent seven years secretly working on the theorem until he finally found proof it in the early ’90s. By solving the problem he opened the door to a new era in his field, being that problems that once seemed inaccessible “were now open,” he told Oxford.

Now he is being rewarded for this incredible work, telling Oxford in the video below:

“You never forget the moment you have these great breakthroughs -- it’s what you live for.” 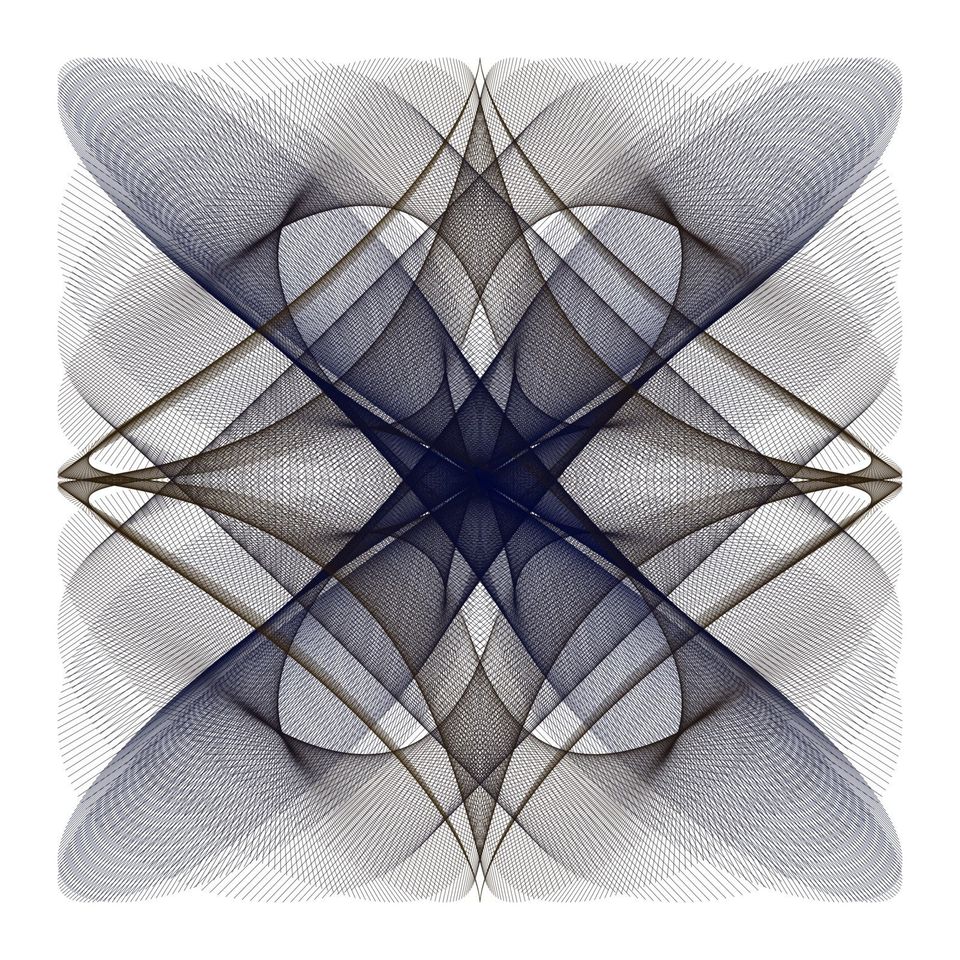