Fans of Andy Cohen cannot fathom why the insanely successful and handsome Bravo star is single. The host has been vocal about joining Tinder, and he chronicles his dating life in his new memoir The Andy Cohen Diaries. At 46 years old, it seems the "Watch What Happens Live" host is finally ready to meet his match, begging the question: Who better to help him than Bravo's very own "Millionaire Matchmaker" herself?

"I gotta tell you, he's one hot potato, so I would love to fix him up," Patti Stanger told HuffPost Live on Wednesday. "But he's my boss -- how do you do that? That's a little weird, right?"

But when has the third-generation matchmaker ever shied away from "a little weird"?

"I've tried!" she said about making a man for Cohen. "I've asked him to come on 'Matchmaker.' He introduced me to his parents, the parents have asked me to fix me up. I've tried everything."

That includes an attempt to connect him with the America's favorite silver fox.

"I used to say, 'You need to go out with Anderson [Cooper],' but Anderson is taken and they're best friends," she explained.

With that in mind, Stanger hopes to enlist Cooper's help to score Cohen the perfect match.

"Maybe the next book will be about how I fix him up -- Andy Cohen Diaries 2 -- with a little help from Anderson on the side," she laughed. "And Kelly Ripa. We've got a little show here!" 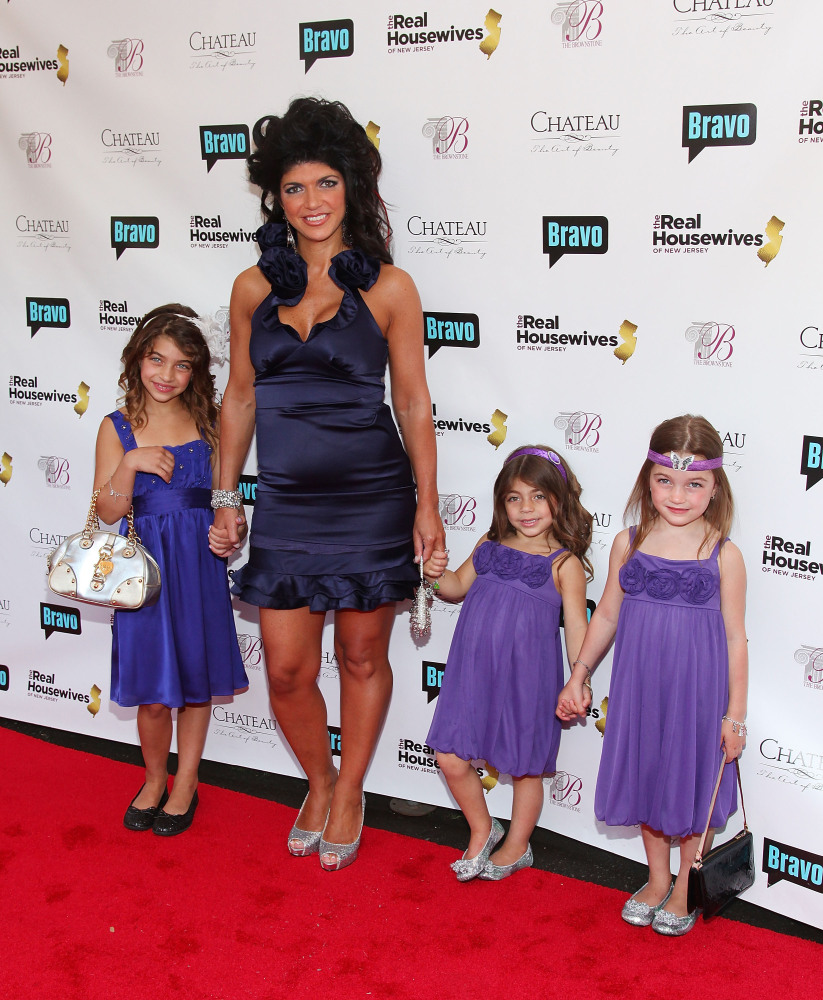