Andy Cohen appeared alongside Kelly Ripa on “Live with Kelly” Friday morning and made a startling revelation about his health. The 48-year-old “Watch What Happens Live” host revealed that he was recently diagnosed with skin cancer after Ripa noticed an abnormal mark on his lip.

Although Cohen didn’t get it checked out right away, he told the audience that Ripa and her husband, Mark Consuelos, were adamant that he go to a dermatologist.

“Finally, I did, and it was melanoma and they removed it and the whole thing, and I just want to thank you because you were so dogmatic,” he told Ripa. “And it’s all fine.”

Cohen, who just released a book, Superficial: More Adventures From the Andy Cohen Diaries, said that his diagnosis has changed his attitude toward sunbathing.

“I am tanorexic. I love the sun, I really do, but be careful,” he said. “And I, of course, never thought that that kind of thing would happen to me and it will change my relationship to the sun.”

Melanoma is the most serious type of skin cancer, according to cancer.org. It’s less common but more dangerous than basal cell and squamous cell skin cancers because it’s much more likely to spread to other parts of the body if not caught early. 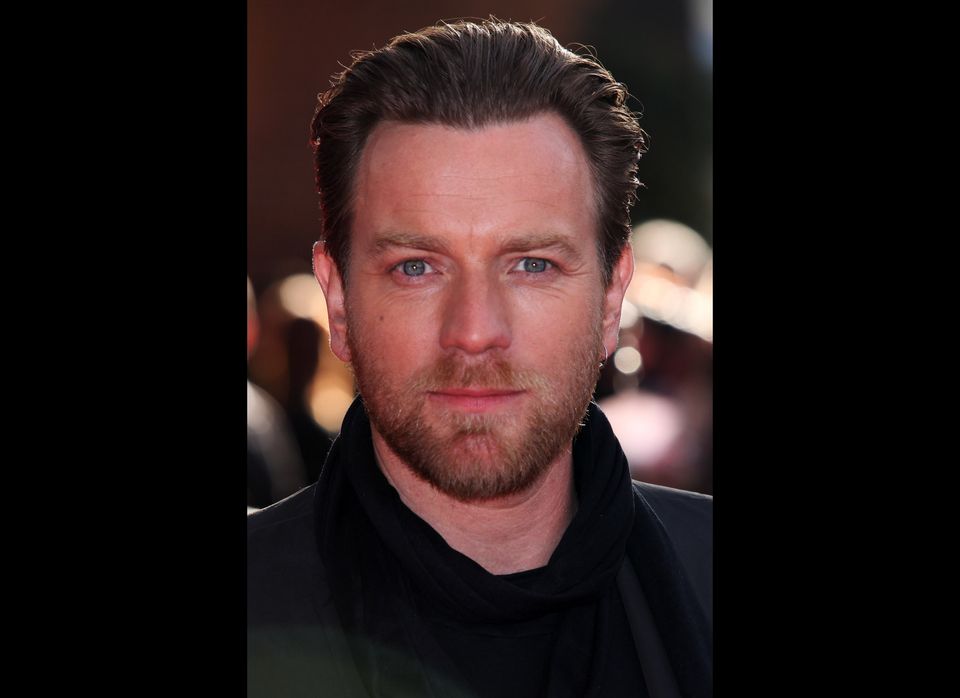 1 / 10
Ewan McGregor
A few years back, the star had a cancerous mole removed from under his eye, <a href="http://news.bbc.co.uk/2/hi/entertainment/7360233.stm" target="_hplink">telling the BBC</a> that he knew his fair skin -- and years spent enjoying the sun -- upped his risk. "I went to see a specialist who thought they were better to be removed, and indeed he was correct,"<a href="http://news.bbc.co.uk/2/hi/entertainment/7360233.stm" target="_hplink"> McGregor told the BBC.</a>
Getty