A witness told the site that a young woman in a unicorn mask was sitting in front of him at the game. Her friend announced that the masked woman was a "major triple x star" who would be stripping later that night at Cheerleaders Gentleman's Club in Pittsburgh.

The witness states that the woman was engaging in a clothed "sexy stripper dance." She refused to stop when an usher asked her, and when confronted by security, ended up leaving the ballpark. 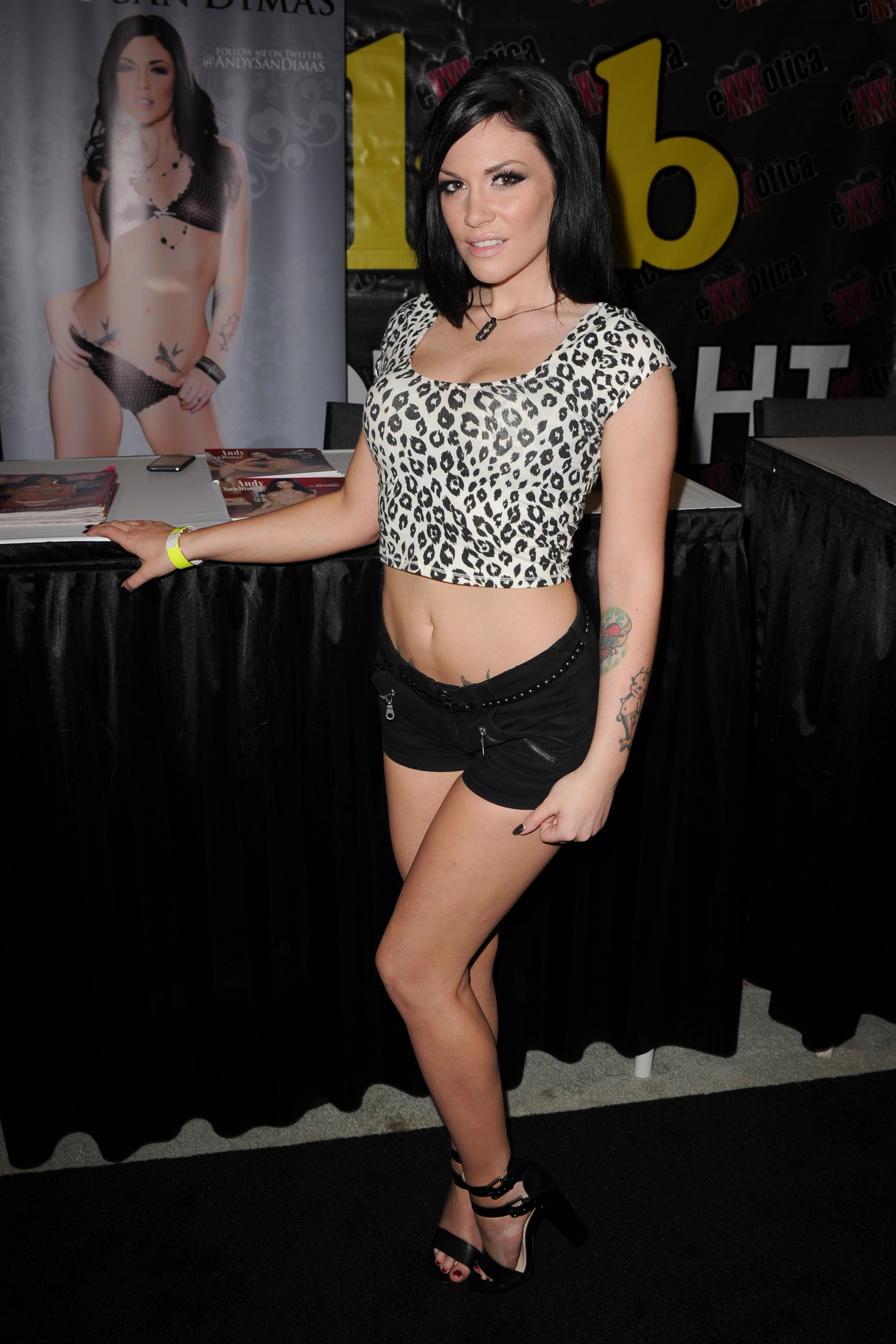 San Dimas' companion at the game, Steviee Hughes, posted this photo on instagram the next day:

Hughes also tweeted a photo of San Dimas posing in a police station with an unidentified officer wearing the unicorn mask. The tweet has since been deleted, but was captioned, "Apparently you get kicked out of pirates stadium if you done a unicorn mask !"

According to CBS Pittsburgh, the officer -- whose name has not been released -- is currently under investigation "for being involved in the stunt."

San Dimas is not the first woman dressed as a mythical creature to get kicked out of a public place this month.

Mermaid enthusiast Jenni Conti was recently told she is no longer allowed to swim in two public pools in Fishhawk, Fla. because of a strict "no-fin" policy.