Andy Williams has died at 84 after a long battle with cancer.

The iconic singer's rep confirmed Williams' death to Lifeline Live. He died Tuesday night at his home in Branson, Mo., after battling bladder cancer for almost a year. Williams was diagnosed with cancer in November 2011 but still continued to perform at his Moon River Theater in Branson even after his devastating diagnosis.

The host of NBC's "The Andy Williams Show" from 1962 to 1971, Williams is known for lending his voice to timeless songs like "Moon River" and "Can't Help Falling In Love" -- songs that led President Ronald Reagan to dub him "a national treasure." Over his 75-year span in the business, Williams has earned 17 gold and three platinum records.

Williams is survived by his wife, Debbie, and his three children (his children are the product of a previous marriage to French dancer Claudine Longet). 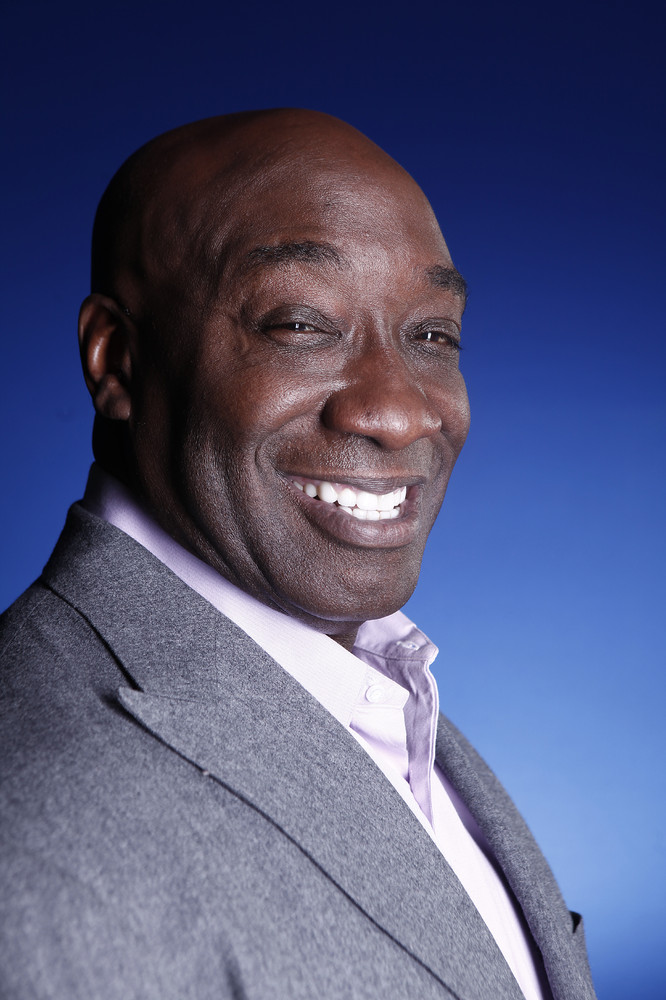