Andy Warhol was never one to shy away from bare parts, gravitating toward the human body's beautiful nude bits in series like "Torsos" and "Sex Parts." Melding homoeroticism and the popular aesthetic of Polaroid photography, he captured the beauty that is the male sex organ, recruiting friends from gay bath houses and sex clubs to model their birthday suits.

In honor of LGBT Pride Month, Christie's Auction House is digging into the Warholian archives for an online auction, titled "Andy's Eye Candy." From sketches of weight lifters to portraits of muscular forms, the collection puts the male-on-male gaze at the forefront with artworks that have, for decades, prompted viewers to dive into the complexities of sexual desire. 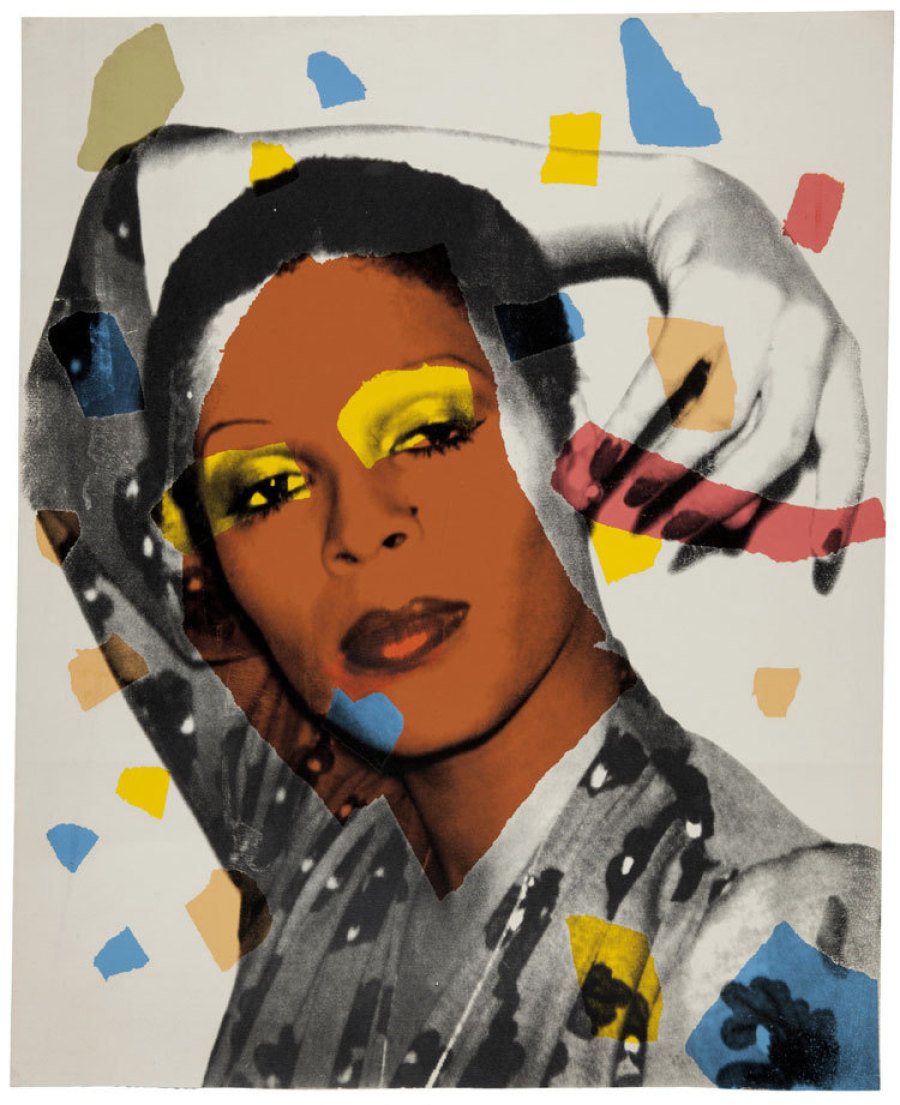 The sale will include over 100 photographs, prints and drawings, some priced at $800, giving enthusiastic Warhol fans (with nearly a grand to spare) the opportunity to own an original artwork sourced directly from the Andy Warhol Foundation. Eager collectors have until June 10 to place a bid online.

Warhol has been called "a gay icon" on more than one occasion, and many writers and critics continue to speculate on the late pop artist's sex life, reaching no real conclusions. “Everything is sexual to Andy without the sex act actually taking place,” Charles Henri Ford once wrote.

For this auction, his sexuality is beside the point, as the collection of works points out the fact that Warhol spent years documenting the burgeoning LGBT community in New York City in the 1970s, and reveled in publicly depicting the male nude form in all its anatomic wonder. To say he was, and is, a gay icon reflects more his work seamlessly chronicling New York's cultural underbellies, including parties at Fire Island and the tragic beginning of the AIDS epidemic.

Check out a preview of "Andy's Eye Candy" below and let us know your thoughts on the sale in the comments. 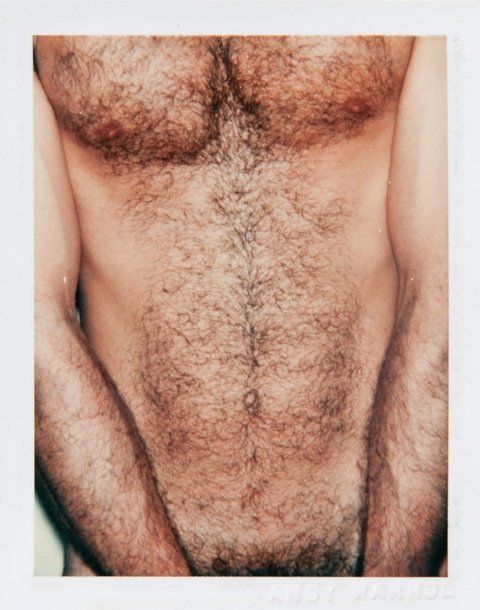