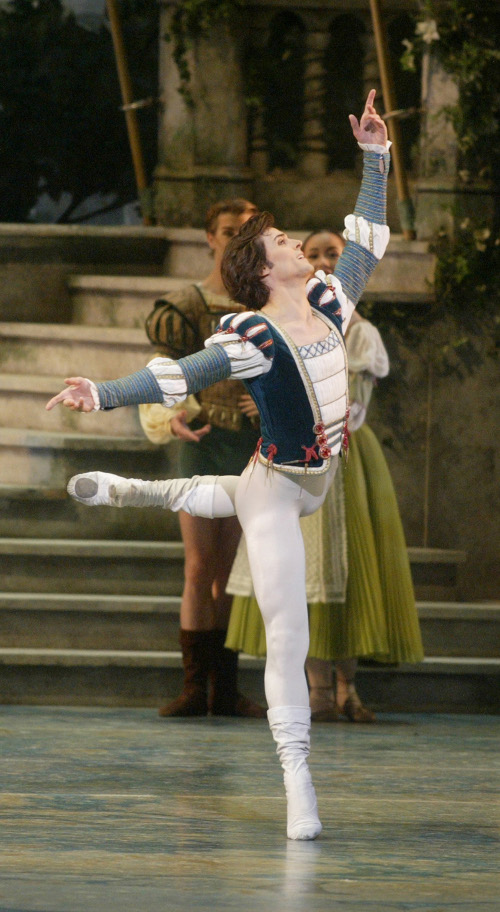 "Dance is a way of connecting with people. When you play classical roles, you use your technique to express something, to make the audience part of what you're doing," says veteran ballet star Angel Corella, who as a principal dancer with American Ballet Theater for 15 years has played serious dudes with names like Siegfried, Albrecht, and Romeo.

Corella, 35, is chatting on an international call from Barcelona to California in advance of the visit of his new company, Corella Ballet Castilla y Leon, to Los Angeles. He's just accompanied the 45-dancer troupe to the Catalan capital city from their headquarters 80 miles from Madrid.

"My house manager just told me we have a big problem," says the Madrid native, his lightly accented English taking on a teasing tone. "Within one hour, all five days of our Swan Lake [in Barcelona] sold out."

"That's the reason we made the company," says Corella. "There is a hunger for classical ballet in Spain. Now [the audience] doesn't have to travel to London or Paris for ballet."

Corella is easy going and articulate in conversation. He clearly enjoys reminiscing about the special life he's led: "Dancing classical roles," he says, "you react as if you are going through the same emotions. Especially in a ballet where the ending is devastating, you go with the role. The first time I saw Romeo & Juliet, I saw the dancer afterward, and he looked very sad. I wondered why." 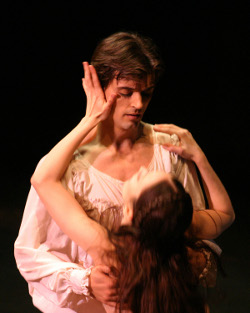 "Then I did the role myself. When I dance Romeo, it feels like I die for real. I used to finish a show at the Met[ropolitan Opera House], and go to Central Park. I put on my roller blades and skated in the park. I had to feel the air; otherwise I would be in bed rolling till four or five in the morning with adrenaline pounding."

"You lie there and go through the entire show. That's why they don't cast you the next day," Corella notes, "It takes a full day to recover."

"When you dance a role like Romeo, you release what is happening to that person. One time, I went into the wings and I wondered -- what have I just done on stage?" he remembers, almost in anguish. "When Mercutio is killed in the second act, you're paralyzed in anger. Then you go for Tybalt and try to kill him. There's a momentary craziness. You become a different person."

"In real life I would never kill anyone ... or fall in love with a half-swan. Acting these roles, you learn about your own personality. "

"I don't know if other dancers get so involved," says Corella pensively. "The intensity takes its toll. It makes you go through ups and downs. Throughout history, there have been dancers who couldn't handle it. But I wouldn't change [my career] for anything." 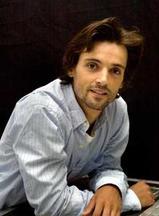 The baby-faced Corella burst onto the U.S. scene making his debut with American Ballet Theater in 1995. Repatriating to Spain right when his impeccable technique will inexorably begin to diminish, Corella's setting up a smart retirement plan by building Spain's major classical dance company. Strangely, while ballet has taken root all around Europe -- France, England, Germany, Sweden, Denmark -- it has never found firm footing in Spain. Ergo, the surplus of Spanish expatriates in companies around the world.

Spain's other national troupe, Compagnia Nacional de Danza, has been the nesting ground of hot contemporary choreographer Nacho Duato, who just dropped the bomb that he'll head up Mikhailovsky Ballet, a state company from St. Petersburg.

Corella sees this as an opportunity and a way to keep home-grown talent at home. His largely family-run troupe, based in La Granja de San Ildefonso in the province of Segovia, gave its first official performance in July 2008.

He's bringing contemporary works to Los Angeles, including Christopher Wheeldon's 2006 "DGV," "Solea," a pas de deux for Mr. Corella and his sister created by the flamenco dancer María Pagés, and "Clear" by Australian choreographer Stanton Welch, among others.

"The great thing for me is to be able to share my experience with my company. If I finished my career and didn't share [my knowledge] it would be egotistical. It would eat me inside. I'd feel empty in the end. I love seeing my dancers learn."

"Everything we can share with other people is what's so important about the arts. If it stays on the stage, it's not connecting. If the artist has to explain, it's not art. Art has to provoke a feeling inside."