UPDATE 1-11-2015: Ollie the dog has been found and reunited with his owners, Rebecca Olesen, part of the rescue effort, told The Huffington Post via email.

He then allegedly entered a nearby apartment and attacked two people inside, one of whom shot him twice. Police say the wounded Medero continued to struggle and was ultimately subdued by officers. He was taken to a hospital in critical condition, but no one else was seriously injured.

The dog he allegedly snatched, a 4-year-old dachshund named Ollie, ran off during the incident. Evan Greathouse, one of Ollie’s owners, told Philly.com that Ollie was seen near his home on December 30, but disappeared before someone could grab him. 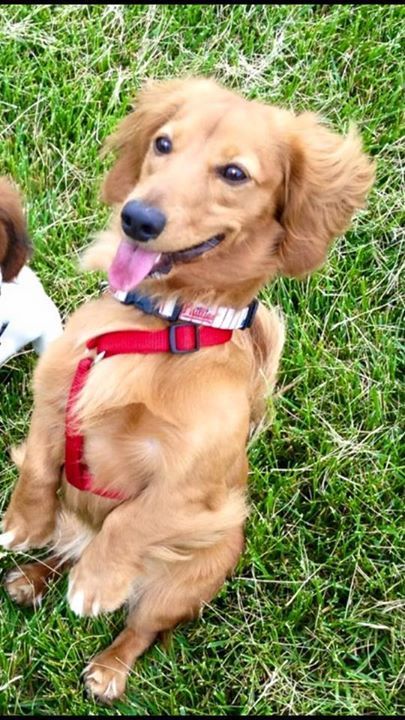 Medero -- who, according to the Bucks County Courier Times is a "promising jockey" -- was charged with burglary, assault and various related charges.