For some, this tall and twisted piece of steel, salvaged from the wreckage of the Twin Towers, contains the face of an "angel." 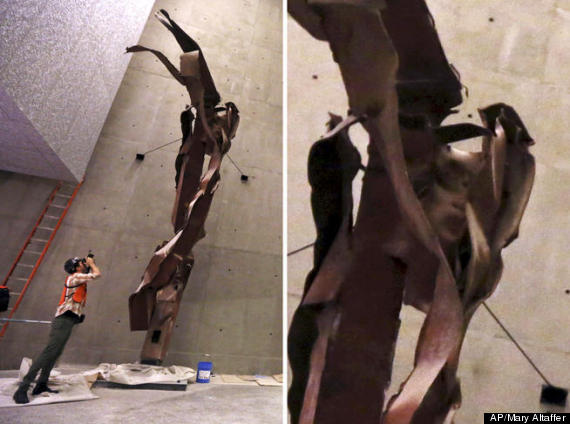 NBC New York reports the steel column, which is being installed at the National September 11 Memorial and Museum in Manhattan, is believed to have come from precisely the place on the north tower, in between the 93rd and 99th floors, where a hijacked plane struck and exploded into flames more than 12 years ago.

Some at the museum say they see the outline of a woman's face near the top of the mangled artifact.

"You can see the face clear as day, as if it’s looking down over a sacred spot," a visitor told The Sun, a British newspaper.

Some workers have even started referring to the visage as the "Angel of 9/11."

Experts tell NBC the face is the result of corrosion.

The museum is scheduled to open in 2014. 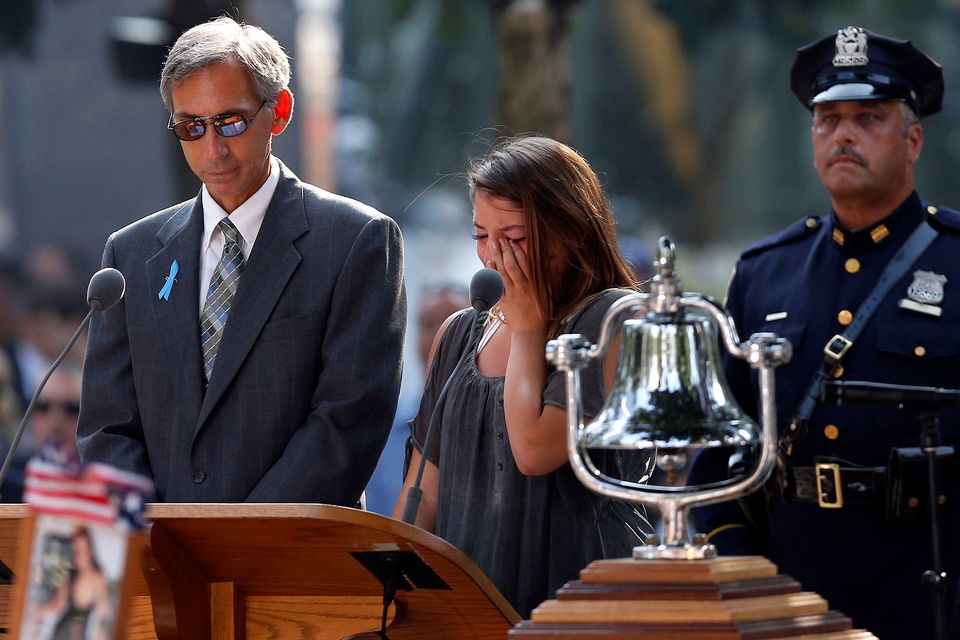