Angela Bassett defended her Whitney Houston biopic against criticism from Houston's family during a Monday interview on HuffPost Live.

Bassett is set to direct the Lifetime movie, which stars Yaya DaCosta as the late music icon. Houston's mother, Cissy Houston, has expressed her displeasure with the project, criticizing the team behind it to Entertainment Tonight over the summer.

"Lifetime has chosen to go ahead with the movie about Whitney in spite of my family's objections. No one connected with this movie knew Whitney or anything about her relationship with Bobby," Cissy Houston said in a statement.

Bassett did have a personal relationship with Whitney, which developed when they worked together on the 1995 film "Waiting to Exhale." Bassett shared some of her favorite stories from that production with HuffPost Live's Caroline Modarressy-Tehrani and explained why she feels equipped to tell Houston's story on screen:

I did spend a little time [with] her, but to know her intimately, intimately -- I mean, who does but the person and the Lord they serve? Who knows a person? But I know a little about being in the spotlight, a little about celebrity and its demands, a little about trying to find a mate and the support that's needed in your industry -- mine being acting, hers [the] music industry. I know about being a woman, about being a black woman that came up in a little hometown ... and yet you are able to become a success because of this God-given gift or talent. So I know a little bit about what it might have been like.

Watch Bassett discuss Whitney Houston in the video above, and click here for the full HuffPost Live conversation. 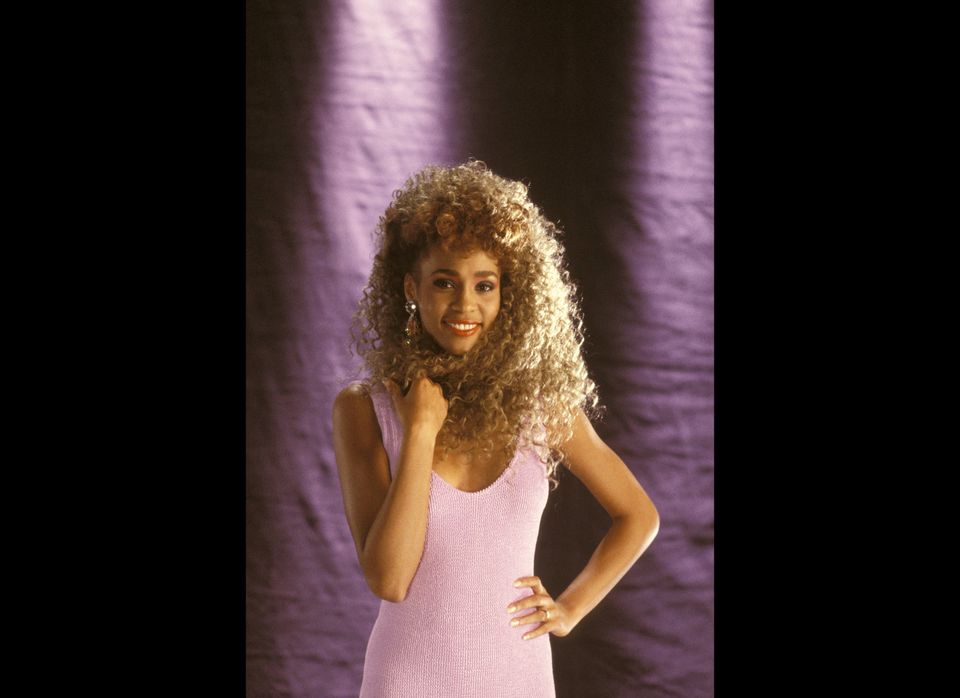