Name-drop your famous auntie at your peril, romance-seekers.

Angela Kinsey, who played Angela Martin on “The Office,” showed her nephew who’s boss after he posted a photo of them together on his Tinder profile.

“Nephews ... do not put me in your @tinder profile photos,” she wrote on an Instagram story, several outlets reported Thursday.

The lad’s double entendre in his profile for the dating app, which surfaced on Twitter, perhaps didn’t endear himself to Kinsey either.

“Life long musician, can get along with just about anyone,” went the caption. “Also a former firefighter. You can still call me a fireman cause I turn the hoes on and yes Angela from the office is my aunt.”

This is a savage response that Michael Scott would appreciate:

“We’ve all had a laugh,” a rep for Kinsey told HuffPost, noting that the nephew has since swapped out the photo.

PHOTO GALLERY
The Most-Swiped Men's Names On Tinder In 2016 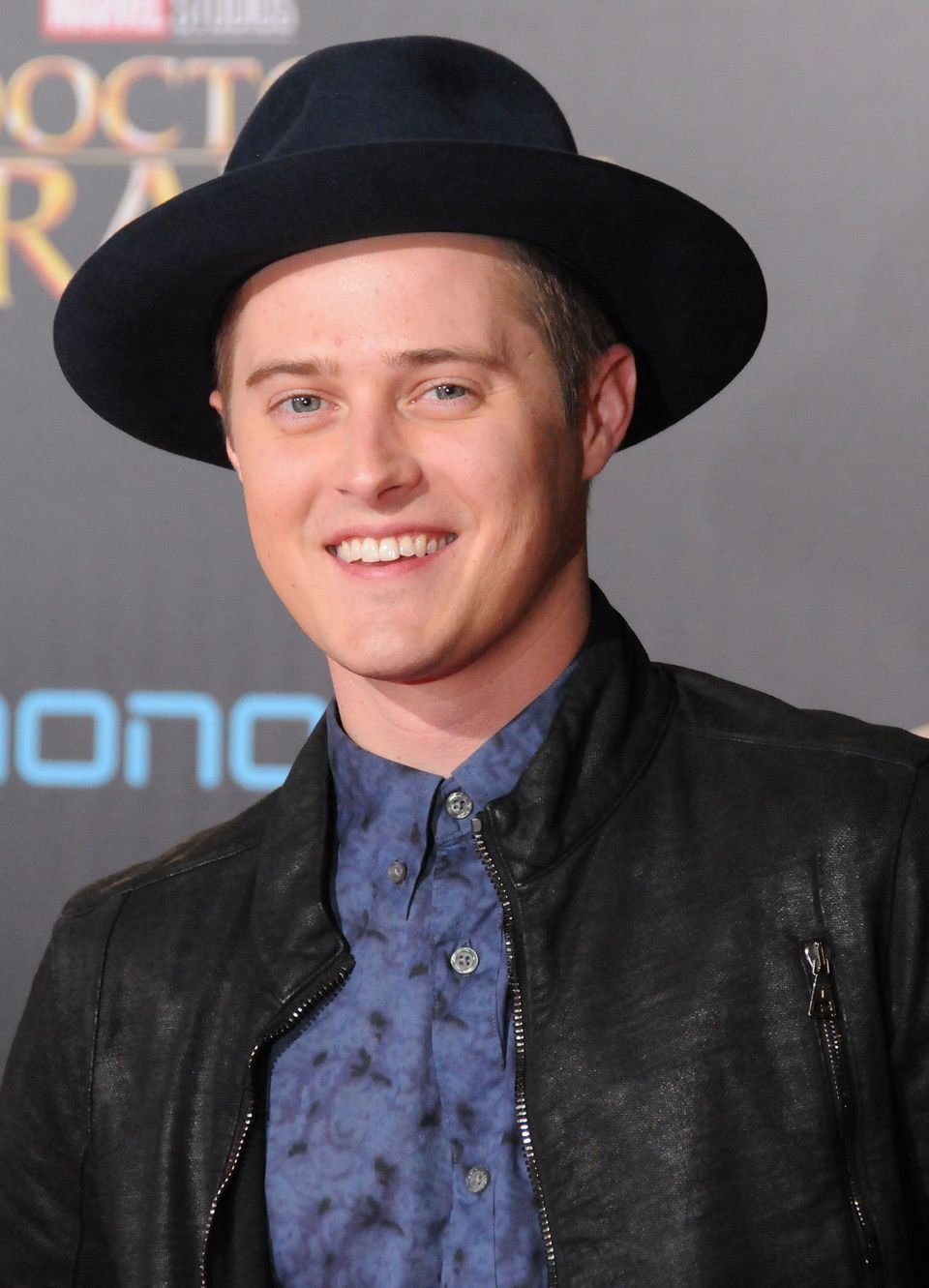