SANTA CRUZ -- Angela Madsen has shown no fear in the days approaching her impending solo row across the Pacific. When it comes to the dangers of the 2,300-mile trip scheduled to begin Saturday from the Santa Cruz Small Craft Harbor and end about 80 days later in Hawaii, she recounts them like she's reading off her grocery list.

"Big storms, so the boat gets passed around -- it's designed to be self-righting so it shouldn't tip over. While I'm rowing the boat I could be injured. You're tied into the boat, but if a rogue wave hits you, if you come untied, you could be lost at sea -- lost at sea is a category in this sport," she says. "There's the risk of getting run over by a big cargo ship, though that's less now with AIS and satellite tracking. So mostly it's weather and giant waves. Sharks will rub up against the hull at night, but I haven't seen aggressive ones. Broken bones ..."

She pauses for a breath, then adds, "My risk is the same as anybody else's when it comes to risk at sea."

Except Madsen is a paraplegic. She can't feel her legs, she suffers severe pain from a back surgery gone wrong and she requires a catheter. If she completes this journey, aboard the Spirit of Orlando, the 53-year-old grandmother and military veteran from Long Beach will be the first paraplegic to row across the Pacific.

"She was voted most likely to be an Olympic athlete. She had great plans for her life and thought she would accomplish a lot of things. When she got hurt, I think she thought she couldn't do these things anymore," said Madsen's bride of four months, Deb Madsen.

WHEN ALL WAS LOST

In medical terminology, Madsen is considered a spinal cord injury L1 incomplete. That means she has some movement and feeling in her legs, but it is minimal. While on dry land, she always uses a wheelchair.

She hasn't always been this way.

Madsen drew the eyes of college scouts as a high school athlete who played volleyball and basketball. But when she became pregnant at 17, most of the offers disappeared. So, upon graduation, she enrolled in the Marine Corps and was stationed at the Air Station El Toro near Irvine, where she was a star center on the basketball team.

Her military career ended after two years, however, when she was tripped during a scrimmage and another basketball player fell onto her back. With physical therapy, she regained her ability to walk but after a dozen years, her back had deteriorated so badly that it required surgery to fuse two levels of the lumbar spine.

Botched doesn't begin to describe the surgery. She says doctors started at the wrong level, forcing them to fuse three levels instead of two, which also meant pulling additional bone grafts from her hip. The grafts didn't fit properly and the rods and bars were installed in improper sequence. In addition, at some point during the 4½-hour procedure that extended more than 10½ hours, a screw was driven into the dural sac of her spinal cord.

Perhaps the worst part of it all, Madsen said, was that the hospital didn't try to fix the mistakes and, she said, attempted to expunge the procedure from her medical records.

That sent Madsen into a dark spiral. She lost her job, then her partner, then her house. Living on 10 percent disability, she ended up homeless and suicidal.

"I was thinking that I'd never be able to do anything again," she said. "I had no idea that I would be rowing across oceans. None. That's how devastating something like that is. We always see the worst and seem to count our misfortunes rather than our blessings."

Madsen eventually found comfort within a Disabled American Vets program. As part of what she called a "hazing ritual," some of the other veterans told her she had to compete in an upcoming wheelchair games. So she did, returning to the familiar game of basketball.

"Once I saw the possibilities, that was a catalyst for the rest of my life -- my first step back into sports," she said.

Once her eyes were opened, Madsen could see no limits. She tried rowing at the suggestion of her wheelchair basketball coach and won all her races. When a Frenchman named Jo Le Guen put out an ad looking for a male amputee rower to cross the North Atlantic in 1996, Madsen answered. She kept after Le Guen until he came out to see her and accepted her as crew.

The expedition never happened, but Le Guen allowed Madsen and another crew member, Franck Festor, a Frenchman, to take his boat, the Row of Life to enter the South Atlantic race -- the Woodvale Challenge -- the next year. Though she didn't speak French and he didn't speak English, they completed the 3,000-mile trip.

"It was a very quiet row because we didn't speak each other's language," she said. "But I knew he wouldn't quit on me as a partner, so I knew he would be a good person to row with."

In 2000, Madsen rowed in the Paralympic Games. In 2009, she became the first woman to row across the Indian Ocean and the first disabled woman to row across two oceans when she joined a crew of eight men rowing 3,600 miles from West Australia to Mauritius. In 2010, she was part of the fastest four-women crew to circumnavigate Great Britain and is the only disabled person to do so nonstop and unsupported.

Shortly afterward, Madsen took a quick break from rowing to try throwing. After a year and a half, she qualified for the 2012 Paralympic Games in London, where she earned bronze in the shot put.

"When started throwing things, it was less than a year then she had the world record," her wife, Deb, said. "Pretty much anything she does, she can pick it up."

This will be the first ocean crossing Madsen has attempted on her own. She plans to do it unsupported, which means everything from desalinating her water to steering her path to changing and sterilizing her catheter falls on her broad but soon-to-be weary shoulders.

The row will come at a cost, of course. Madsen is rowing in honor of fallen military service people, but she has gotten little sponsorship for her row. So, she is funding it by maxing out her credit cards and taking out a second mortgage on her house. She will have to face that after the row, along with months of claw-like hands and twitching shoulders.

Then, there's the cost during the row. When she leaves Santa Cruz on Saturday, Madsen estimates she will have to row for 12-15 hours nonstop to get away from the land's effect on the winds and tides. She'll sleep about three hours afterward, then begin a pattern of two hours of sleep followed by two hours of rowing. She'll do that for 80-100 days, breaking up the pattern by eating dehydrated backpackers meals and checking on her feet. Burns and sores can exacerbate quickly since she can't feel them. She'll also try to avoid storms and tanker ships and sharks.

It will all be worth it, however, when she sees the shores of Hawaii, where Deb and a welcome crew will be waiting.

"I always look forward to the homecoming," she said. "It's like being deployed -- you separate yourself from family and friends and you're doing a job that's really hard. But then there's joy of coming home."

If there's so much joy in coming home, and such a price to pay when she's away, why has Madsen taken on so many adventures?

"I like to push myself and test myself," she said. "When I have fears and doubt, it automatically means I have to go check it out. My faith in my abilities is greater than my doubt."

ON THE NET: Follow Madsen during her trip on her podcast at www.rowoflife.com 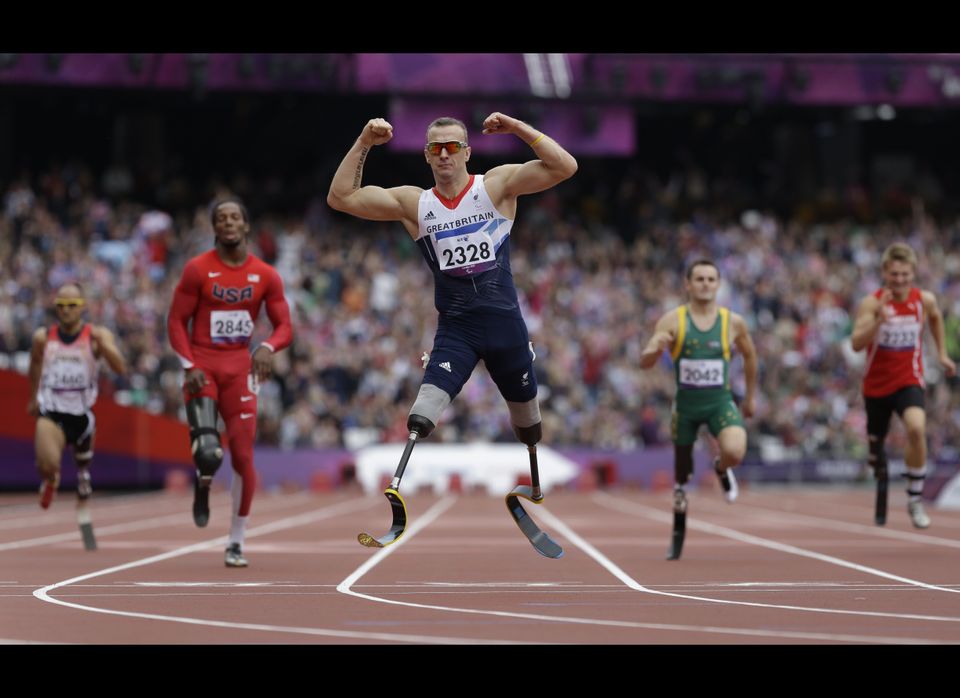