Angelina Jolie has been kicking ass and taking names for 40 years. If only we all looked this good ...

In honor of the star's birthday June 4, we look back at some of her iconic roles. The clip is comprised of the following movies: 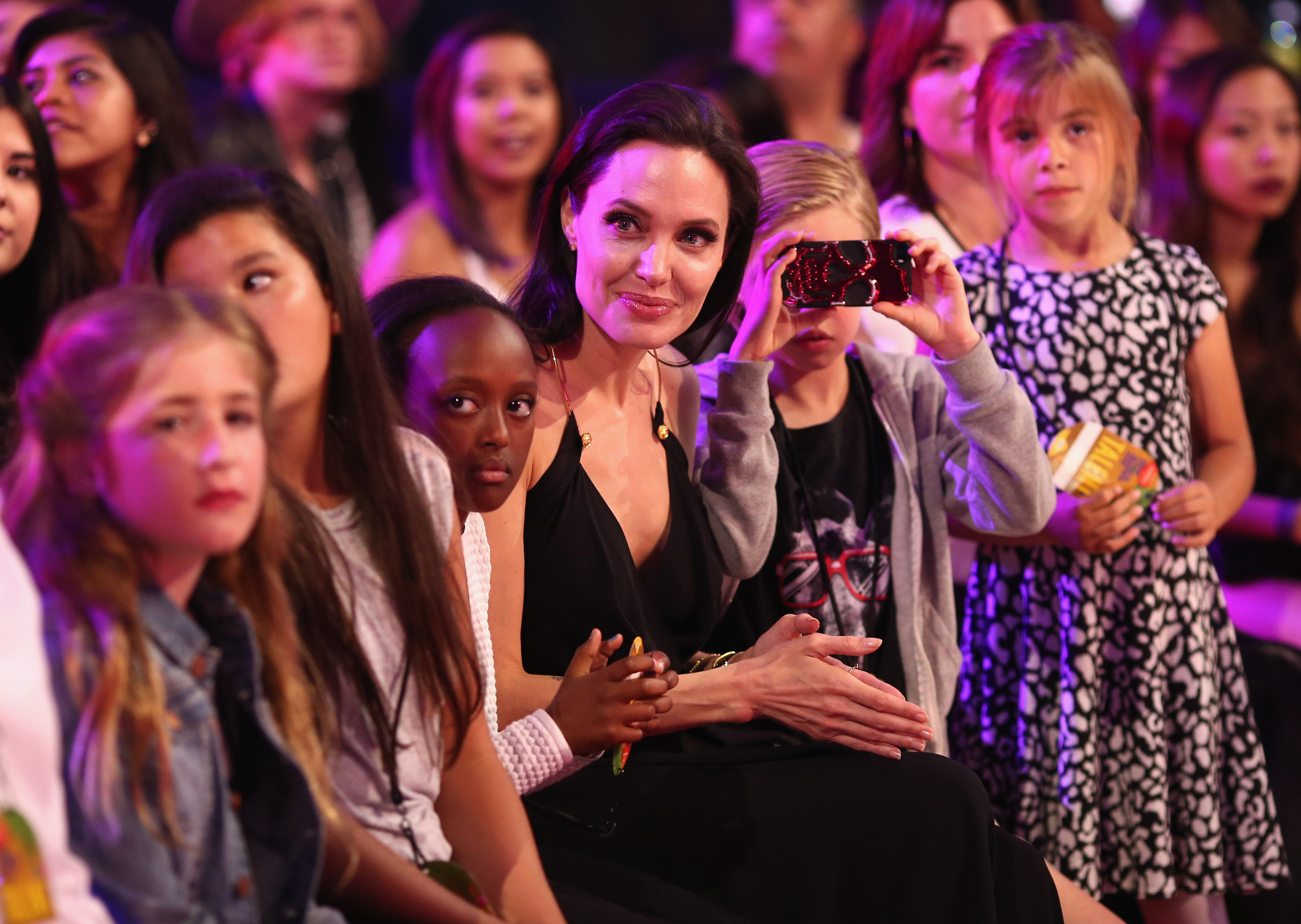 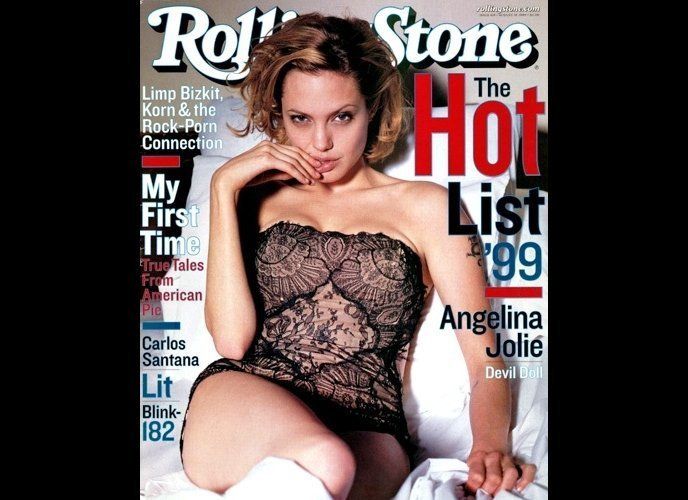