The Associated Press reports that Angelina Jolie and Brad Pitt were married on Aug. 23 in Chateau Miraval, France, according to a spokesman for the couple.

BREAKING: Angelina Jolie and Brad Pitt were married Saturday in France, says a spokesman for the couple.

The couple reportedly married in a private ceremony attended by family and friends. Pitt and Jolie obtained a marriage license from a local California judge, who also conducted the ceremony in France.

Pitt and Jolie's six children were also in the wedding. Jolie walked the aisle with her eldest sons Maddox, 13, and Pax, 11. Zahara, 9, and Vivienne, 6, threw flower petals while Shiloh, 8, and Knox, 6, served as ring bearers.

Jolie, 39, and Pitt, 50, started dating while working together on the 2005 film "Mr. And Mrs. Smith." The couple, dubbed Brangelina, got engaged in April 2012 after seven years of dating.

The "Maleficent" star spoke to People about her wedding plans in May 2014:

"We're just waiting for it to be the right time with the kids, with work, when it feels right," Jolie said.

"We talk about it occasionally, and the kids talk about it with us, which is verging on hysterical, how kids envision a wedding. They will in a way be the wedding planners. It's going to be Disney or paintball - one or the other! We've got a lot of different personalities in the house. They've got some strong opinions," she continued.

"It will be fun. That's the important thing. When we do it, it will feel like a great day for our family," Jolie said. 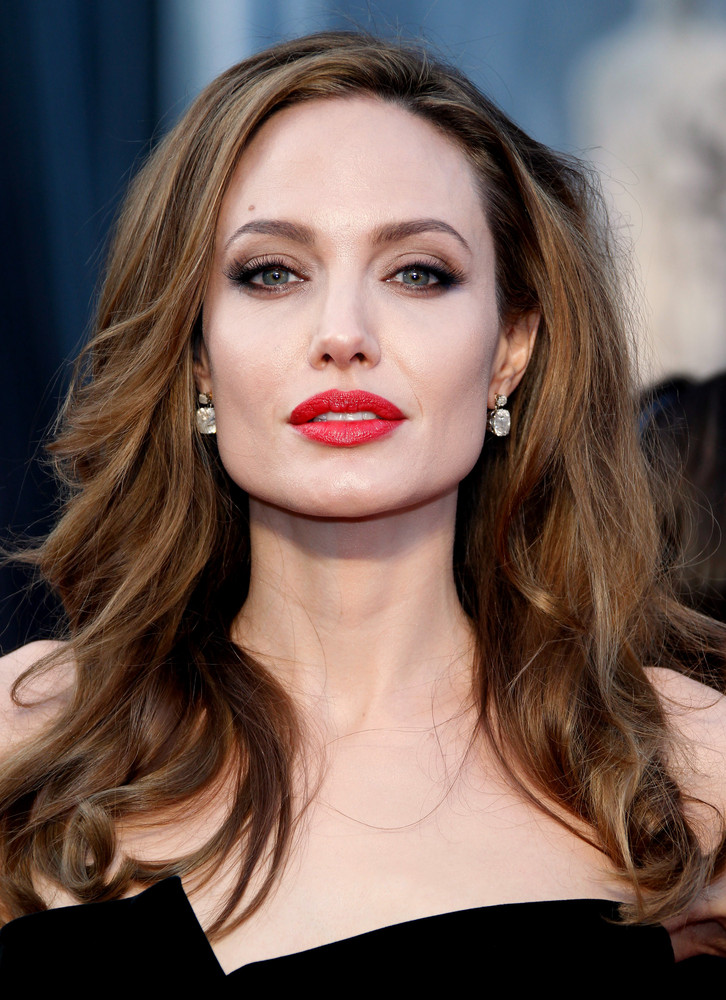