Angelina Jolie opened up about her choice to have a preventative double mastectomy in an op-ed for The New York Times, revealing that she decided to undergo surgery today so that she can live to see her children's tomorrows.

In a piece titled "My Medical Choice," the 37-year-old actress writes candidly about carrying a "faulty" gene, BRCA1. BRCA1 works to help ensure the stability of the cell’s genetic material in the body, but if a woman inherits a harmful mutation of the gene, her risk of getting breast or ovarian cancer sharply increases, according to the National Cancer Institute. She will also often have multiple, close family members who have been diagnosed with these diseases.

"She held out long enough to meet the first of her grandchildren and to hold them in her arms," Jolie writes, in part. "But my other children will never have the chance to know her and experience how loving and gracious she was. We often speak of 'Mommy’s mommy,' and I find myself trying to explain the illness that took her away from us. They have asked if the same could happen to me. I have always told them not to worry ..."

Jolie, now a mother of six, considers her mother one of the greatest women she has known.

"I will never be as good a mother as she was," she said during a tearful "60 Minutes" interview back in 2011. "I will try my best. But she was just grace incarnate. The most generous, loving ... she's better than me."

Jolie has said that she learned much from her mother, including the fierceness she had when it came to protecting her children -- Jolie and her brother, James Haven.

"She was the woman I relate to, who had that elegance and strength through just knowing what was right," she said during a press conference in 2008 while promoting "The Changeling." She compared her mother to the film's main character, a single mother who fights tirelessly for her son.

After starting the process in February, Jolie finished three months of medical procedures for the mastectomies on April 27. Her chances of developing breast cancer have dropped to under 5 percent.

"I can tell my children that they don't need to fear they will lose me to breast cancer," she writes for the Times. "It is reassuring that they see nothing that makes them uncomfortable. They can see my small scars and that's it. Everything else is just Mommy, the same as she always was." 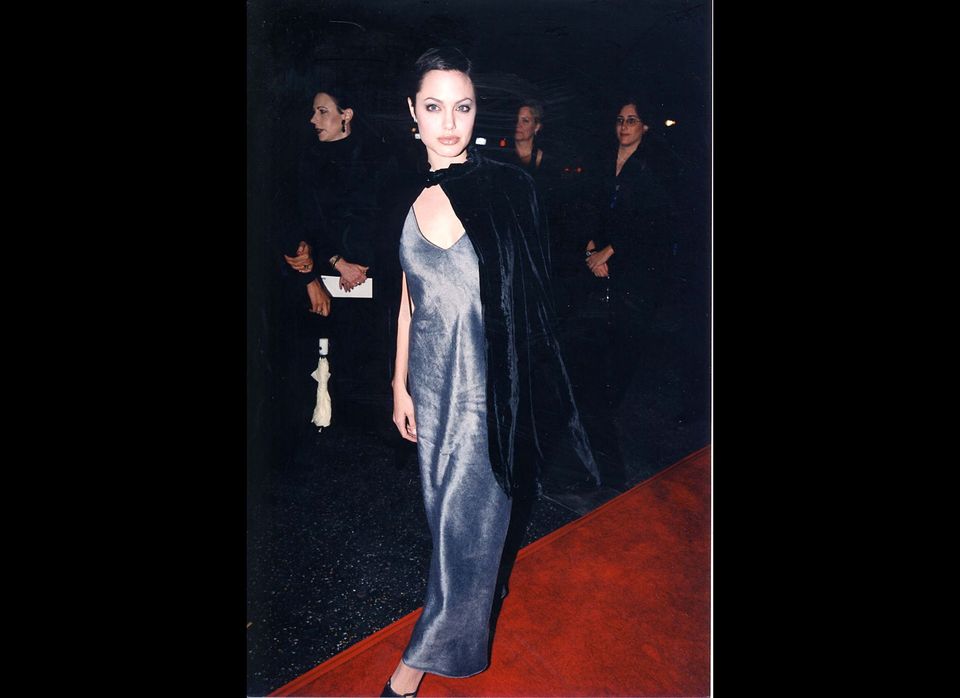