Have a hard enough time getting your kids to eat their peas? Angelina Jolie has her brood chowing down on scorpions and tarantulas.

In a BBC clip posted Sunday, the actress cooked the creepy-crawlies with her children in Cambodia, then dug in with them.

We’ll savor these home-movie moments forever when Jolie says, “Who wants to share a spider?” and “It’s hard to chew the scorpions” as though she were at a backyard barbecue on the Fourth of July.

Those wanting to follow the “Maleficent” star’s lead on insect cuisine might want to heed her advice in the video:

“You start with crickets, crickets and a beer. And then you kind of move up to tarantulas.”

In the same interview with the BBC’s Yalda Hakim, Jolie commented on her divorce from Brad Pitt, calling it “a difficult time.” At least it’s comforting to see the kids enjoying an exotic meal together.

Now who wants to call out for a pizza instead? 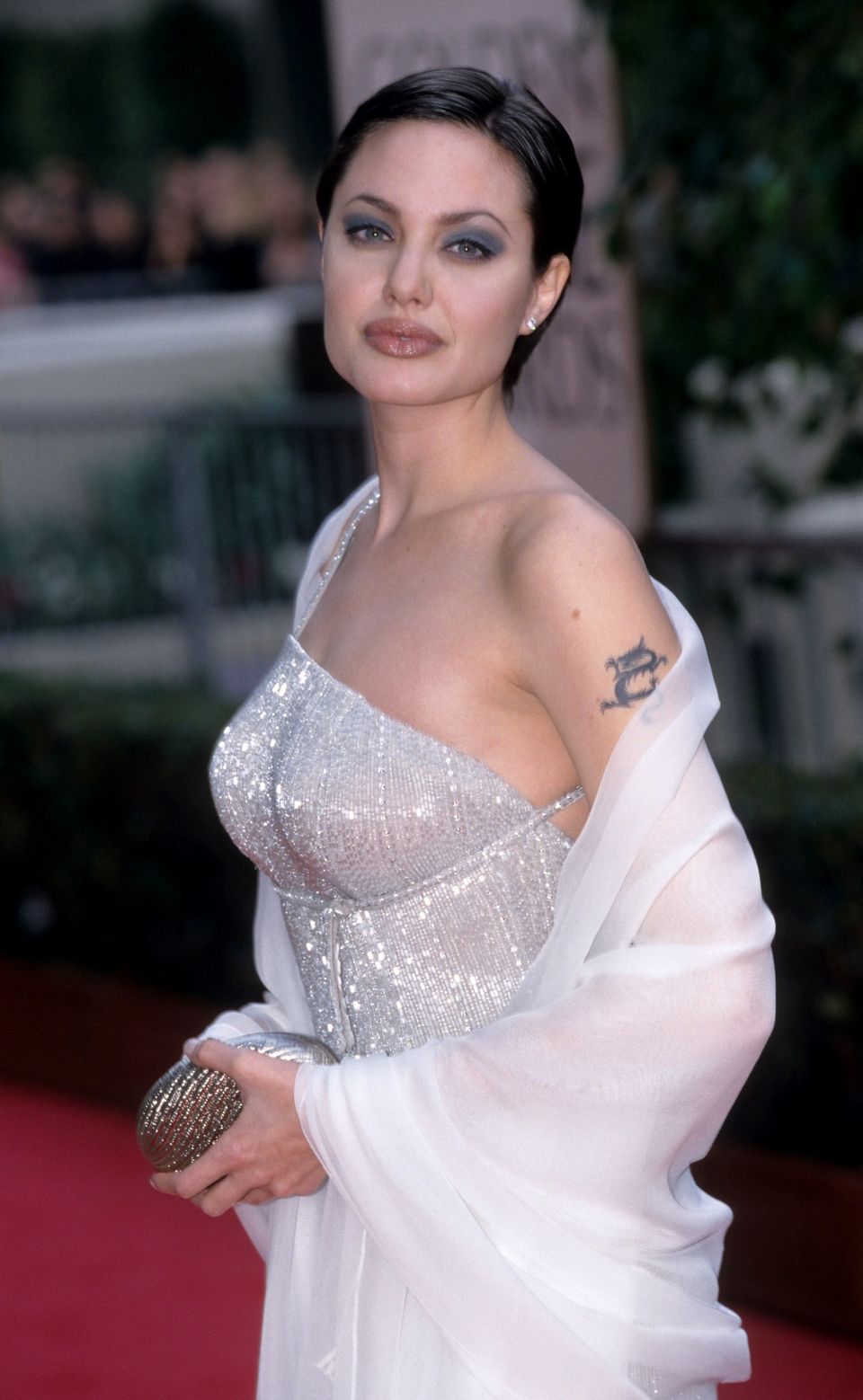