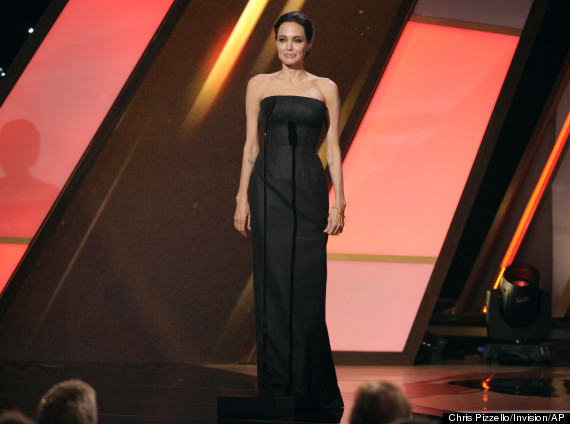 When accepting his award, O'Connell thanked Jolie and acknowledged her new title of Honorary Dame, as recently granted by Queen Elizabeth II. "Angelina, my esteemed boss and good friend, her ladyship," the actor said before taking a bow on stage. 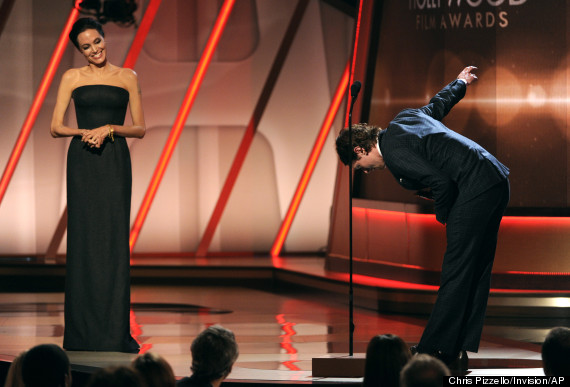 The Oscar-winner most recently told Vanity Fair about her interest in possibly moving into politics in order to "make an extreme change." Jolie isn't sure if a major career shift is in her near future, though. Besides promoting "Unbroken," which hits theaters on Christmas Day, Jolie is also working on "By the Sea," which she directs and co-stars in alongside husband Brad Pitt. 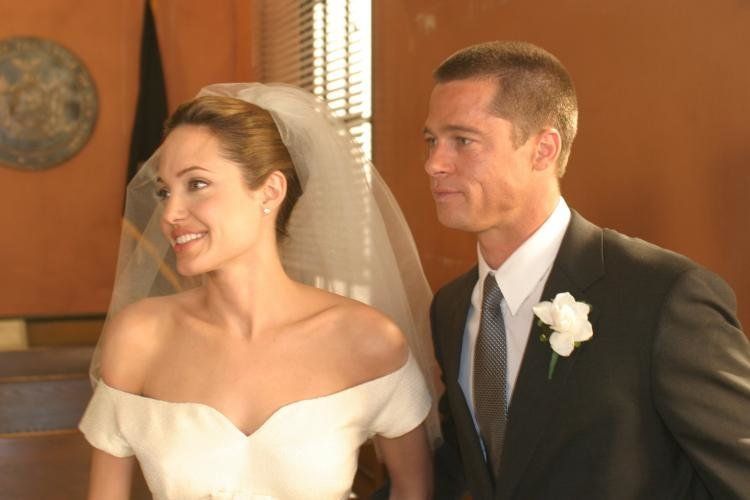