Celebrity look alikes can be fairly common and some celebrities often even resemble each other, but Angelina Jolie is just so stunning that genetics combinations like hers don't usually strike twice.

In the video, which has been slowly making its rounds around the Internet since 2010, Sands says she's been studying acting for the last three years and would love to work as a Jolie impersonator. If she can master an American accent, we don't think she'll have any problems getting a gig like that!

Check out these celebs who could definitely pass for each other: 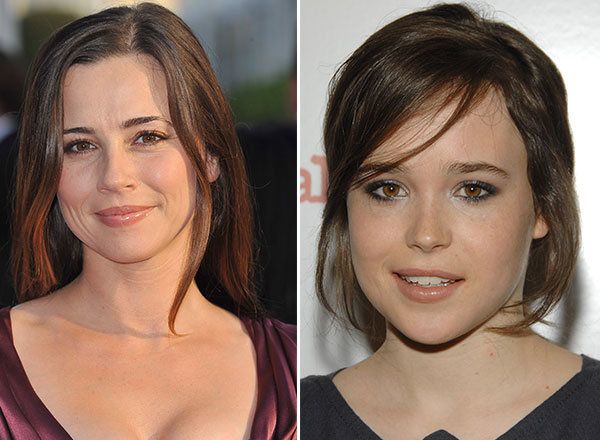