Just because she's one of the most sought after actresses in Hollywood, doesn't mean Angelina Jolie is looking to score her next role. The 39-year-old Oscar winner is actually leaning more towards politics than future films, telling Vanity Fair in its December issue that she's "open" to exploring new opportunities.

“When you work as a humanitarian, you are conscious that politics have to be considered,” Jolie said to Janine di Giovanni about possibly trying her hand at elected or appointed office. “Because if you really want to make an extreme change, then you have a responsibility.”

She was quick to add: “But I honestly don’t know in what role I would be more useful. I am conscious of what I do for a living, and that [could] make it less possible.”

For now though, Jolie is focused on her film career and is set to debut her second directorial effort, "Unbroken," in December. She's also currently filming "By the Sea," which she is directing and starring in with new husband, Brad Pitt. The film is about a couple. "A few friends asked if we were crazy," she explained about the project. "[A movie about] a married couple going through some difficulties ... and I’m directing him."

That aside, Jolie and Pitt are loving life as a married couple after tying the knot in August. The pair, who have been together for nearly a decade, have six children: Maddox, 13, Pax, 10, Zahara, 9, Shiloh, 8, Knox and Vivienne, 6. About their marriage, Jolie told Vanity Fair, "It does feel different. It feels nice to be husband and wife.”

For more with Angelina Jolie, pick up the new issue of Vanity Fair, on newsstands Nov. 11. 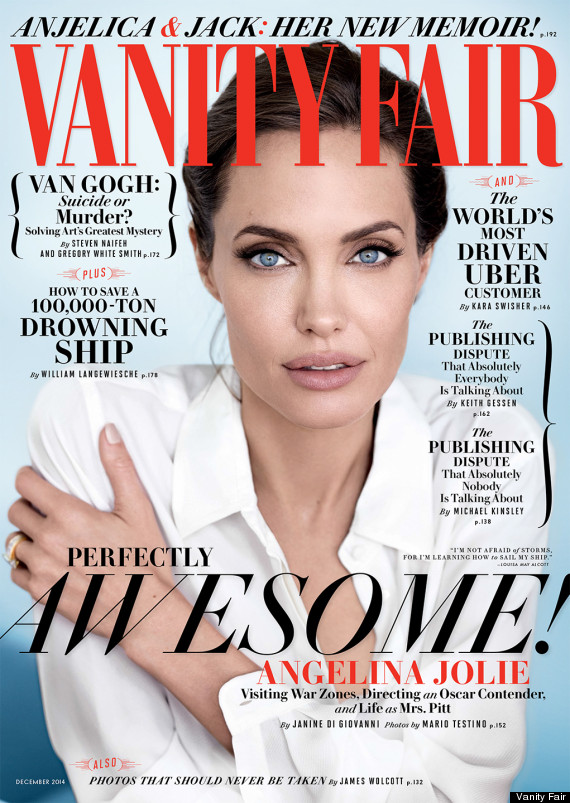 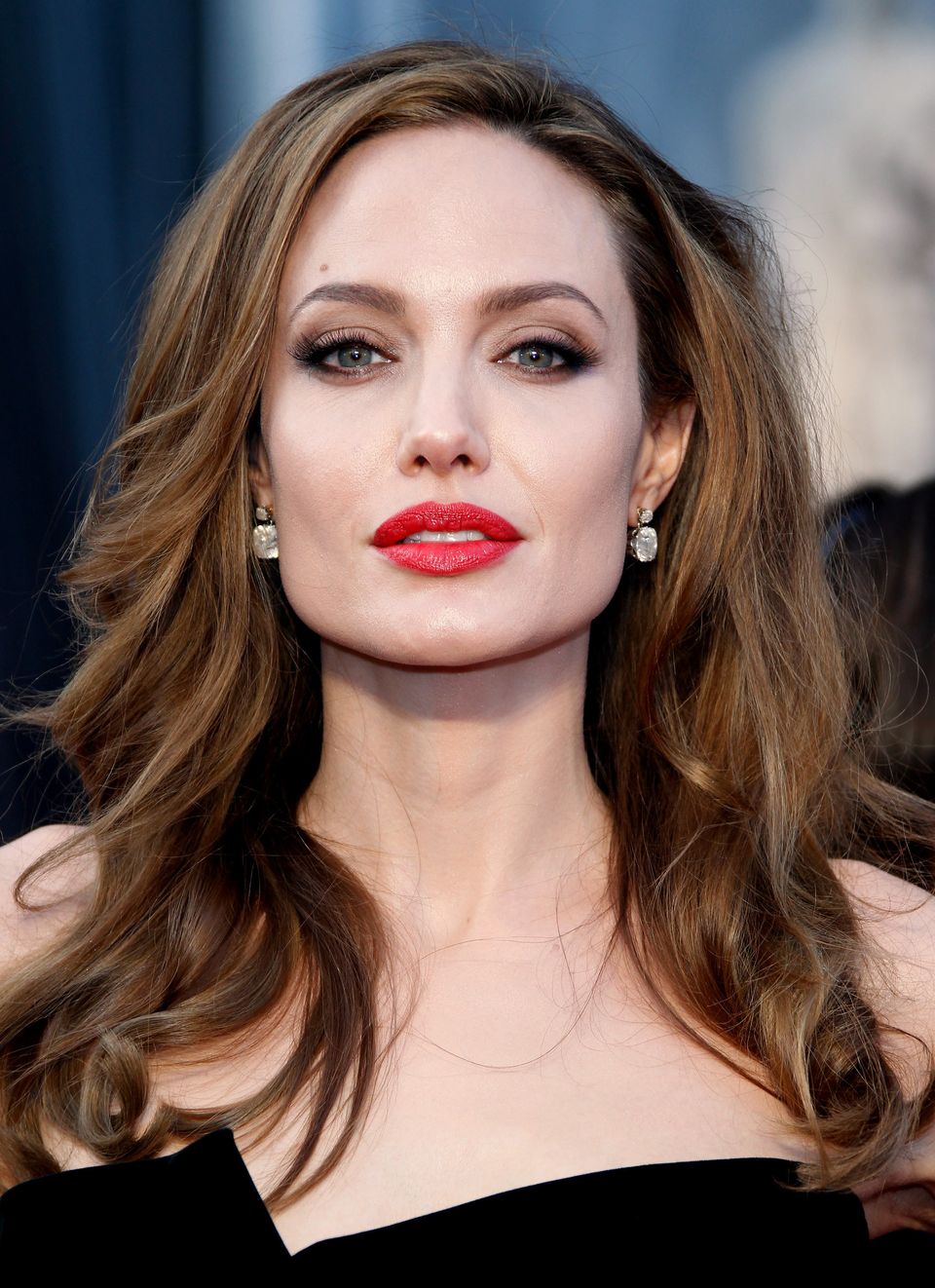