Angelina Jolie was glowing on the red carpet today (June 2) as she made her first public appearance since revealing her decision to undergo a double mastectomy last month.

Dressed in a custom black Saint Laurent gown, the actress, 37, joined her fiance Brad Pitt, 49, at the premiere of his new film "World War Z" at the Empire Leicester Square in London. The couple was all smiles as they posed for photos, looking as captivated with each other as ever.

On May 14, Jolie announced that she had been diagnosed with a mutated BRCA1 gene predisposing her to cancer. She revealed she had undergone a preventive mastectomy on Feb. 16 and reconstructive surgery on April 27 in an op-ed in the New York Times.

"I do not feel any less of a woman," she wrote. "I feel empowered that I made a strong choice that in no way diminishes my femininity."

As for Pitt, he has stood by his wife-to-be's side as she's been recovering at home in Los Angeles over the last few months. Pitt and Jolie have six children together -- Maddox, Pax, Zahara, Shiloh, Knox and Vivienne.

"Having witnessed this decision firsthand, I find Angie's choice, as well as many others like her, absolutely heroic," Pitt said in a statement following Jolie's announcement. "I thank our medical team for their care and focus."

See the pair on the red carpet below: 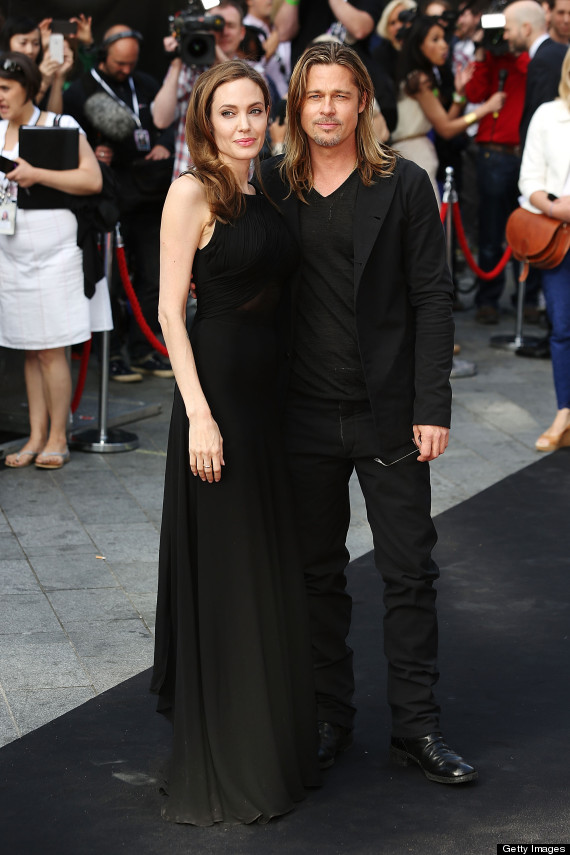 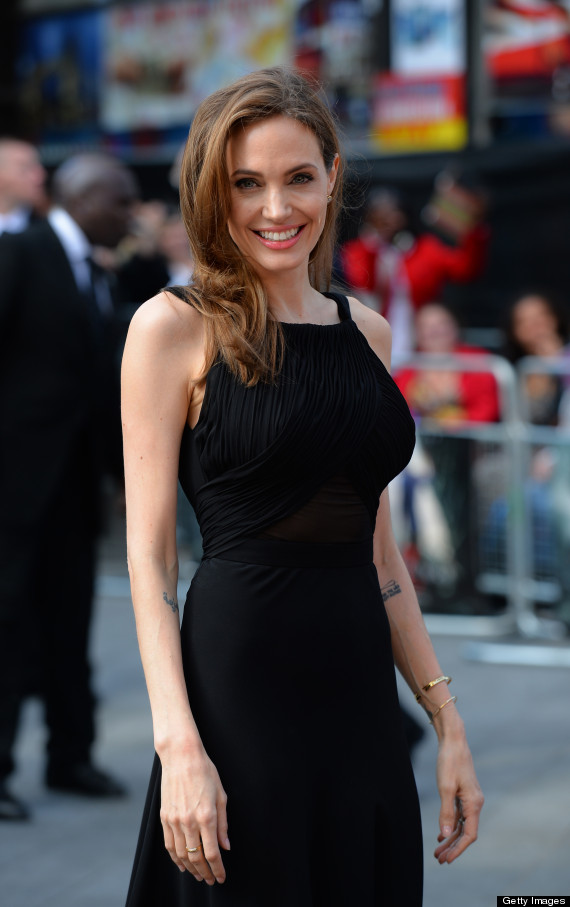 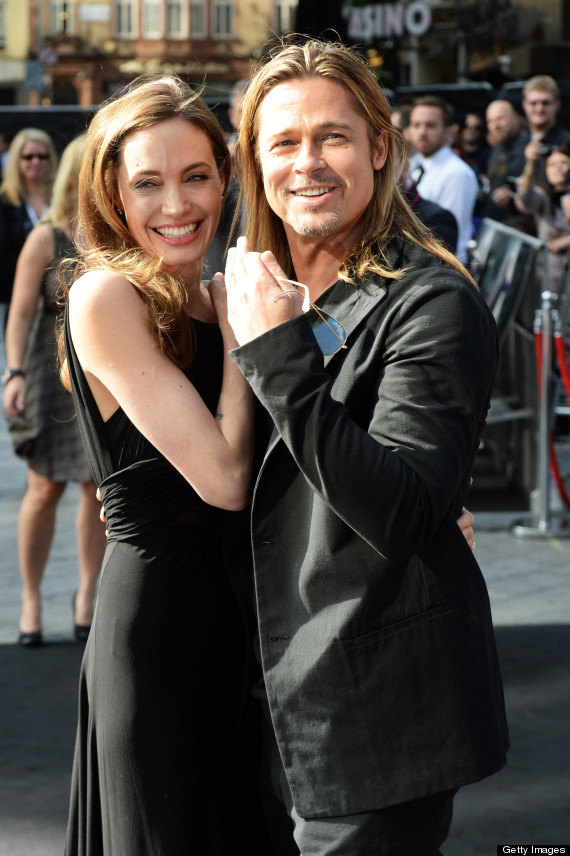