Angelina Jolie is one of the biggest stars in Hollywood, but even she has difficulty getting projects off the ground. Case in point: "Unbroken," the upcoming historical drama about the life of Louis Zamperini, an Olympian and World War II hero who survived at sea for 47 days following a plane crash, only to be captured by the Japanese Navy and sent to a prisoner-of-war camp.

"This has been the hardest thing I've ever done," Jolie, who directed "Unbroken," told Tom Brokaw in an interview with NBC that was broadcast on Tuesday. "I had these hours of phone calls. I made all these boards. I took glue and tape and pictures off the internet. I put all my boards in a garbage bag, and carried them to Universal myself and I put them out. I pitched my butt off."

Jolie was convincing: "Unbroken," which Universal will release on Dec. 25, is her second effort as a director, following 2011's "In the Land of Blood and Honey." The script, written by Joel and Ethan Coen, Richard LaGravenese and William Nicholson, is based off the best-selling book by Laura Hillenbrand, which told Zamperini's story. The veteran is now 97 years old.

"[It's] very personal. Such a huge responsibility to get it right," Jolie told Brokaw in the interview. "Because I love him so much, and because he's helped me so much in my life. [...] For my children, and for everybody in the world, I want to be able to say that it can seem dark and it can seem hopeless and it can seem very overwhelming, but the resilience and strength of the human spirit is an extraordinary thing."

Watch Brokaw's segment on Jolie and Zamperini and their unlikely friendship in the video above. The latest teaser for "Unbroken" is below. 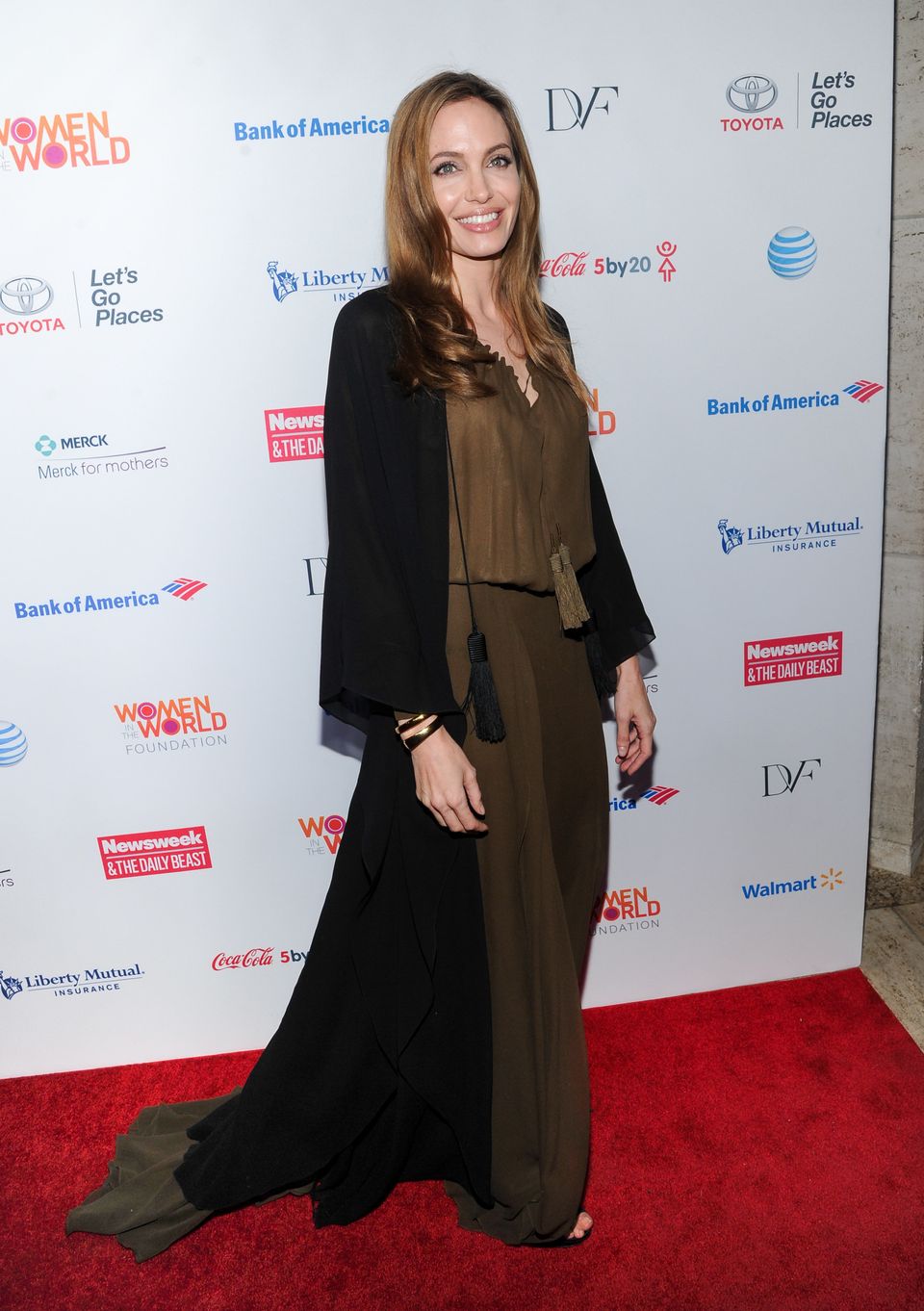