Charlie Sheen may be erratic in his personal life, but he's still reliable at generating TV ratings gold. Sheen's new FX sitcom "Anger Management" debuted as the highest-rated premiere in FX history, attracting 5.5 million total viewers in its first half-hour episode and 5.7 million in its second, according to The Nielsen Company.

The number represents a big win for Sheen, who was fired from his last hit sitcom, "Two And Half Men," after a streak of unhinged behavior and clashes with his CBS corporate bosses.

The ratings also bode well for "Anger Management's" chances of sticking around for a long time. FX initially ordered 10 episodes of the sitcom, but the deal contains an automatic escalator clause that triggers a 100 episode order if it meets certain ratings benchmarks.

"Anger Management" received less than stellar reviews in the week leading up to its premiere. Critics called it a formulaic and lazy vehicle that Sheen was using to rehabilitate his image.

The show features Sheen playing yet another version of himself: Charlie Goodson, a former hot-headed minor league baseball player who's evolved into an anger management therapist with unconventional methods. The series is adapted from the 2003 film starring Jack Nicholson.

PHOTO GALLERY
TV Stars Who Are Their Characters
Download
Calling all HuffPost superfans!
Sign up for membership to become a founding member and help shape HuffPost's next chapter
Join HuffPost 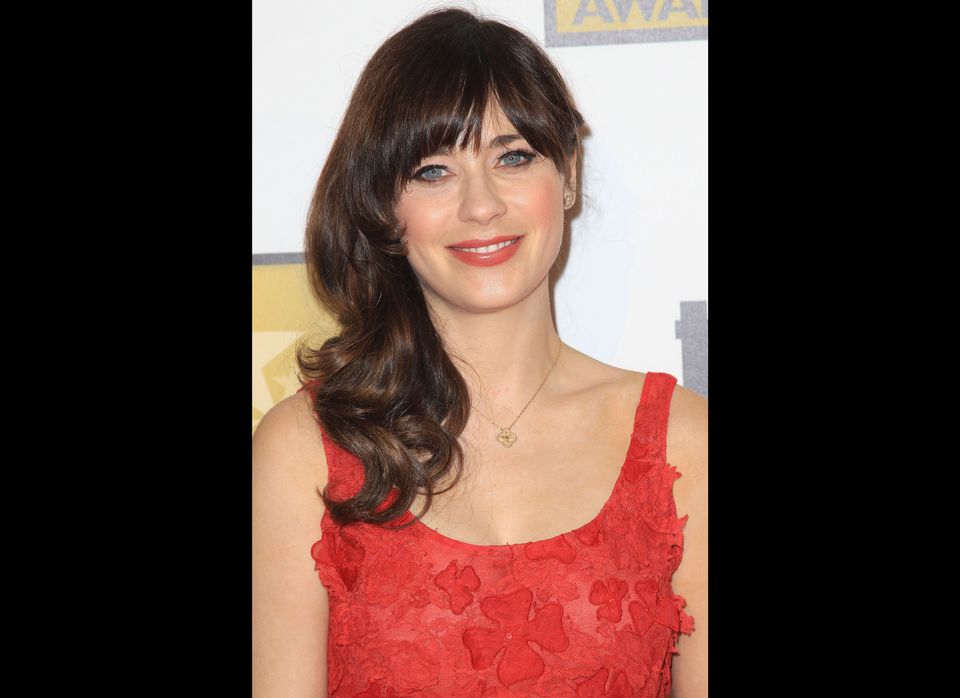 1 / 9
Zooey Deschanel (Jess), "New Girl"
Totally "adorkable" in her flouncy dresses and bows, there's a fine line between Zooey Deschanel and her "New Girl" character Jess. Naive, happy-go-lucky and hopelessly flawed, Deschanel has said Jess is a teenage version of herself.
Getty