Angie Sanselmente Valencia is a stunning young lingerie model who, authorities believe, is also the leader of the one of the world's largest drug gangs.

As the Telegraph reports, an international arrest warrant has been issued for 30-year-old Valencia, who is believed to be on the run in either Mexico or Argentina.

Bringing a little glamor to the world of smuggling, Valencia is said to have recruited beautiful models to smuggle the drugs from South America to Europe. According to the Sun, Valencia has described the women working for her as "unsuspicious, beautiful angels." Authorities caught on to Valencia after one of these 'angels' was busted at an airport in Buenos Aires with 55kg of coke last month and decided to talk to authorities.

The entrepreneurial Valencia had apparently been dating a notorious Mexican drug lord known as "The Monster," but had broken up with him last year in order to start her own drug-smuggling operation.

Some details on how the operation worked, from the Daily Mail:

Her 'angels' were paid £3,200 for each trip they made and one of her gang is believed to have boarded a flight every 24 hours with the packages of cocaine.

From Argentina they would fly up to the Mexican Caribbean resort of Cancun and from there they would smuggle them into Europe.

In 2000 Valencia was crowned Colombia's "Queen of Coffee." 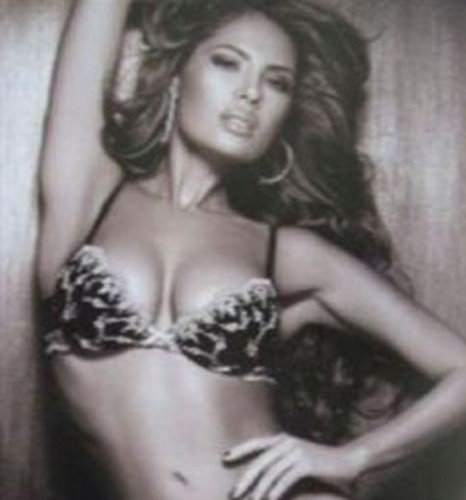