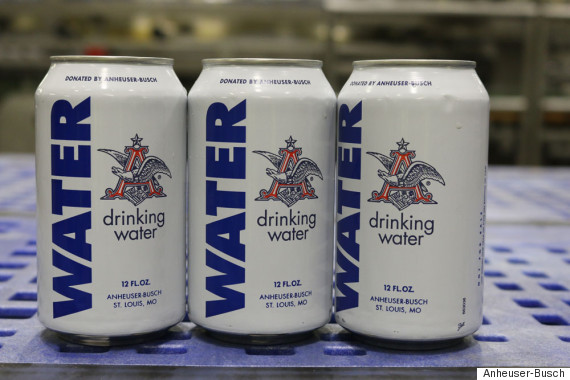 A major beer company is swapping hops for H2O to provide drinking water to people in need.

Anheuser-Busch, one of the world’s largest breweries, stopped beer production on Wednesday night to instead package drinking water for Texas and Oklahoma storm victims, NBC News reported. Out of its brewery in Cartersville, Georgia, the company plans to distribute 50,000 cans of water to affected communities over the next few days. 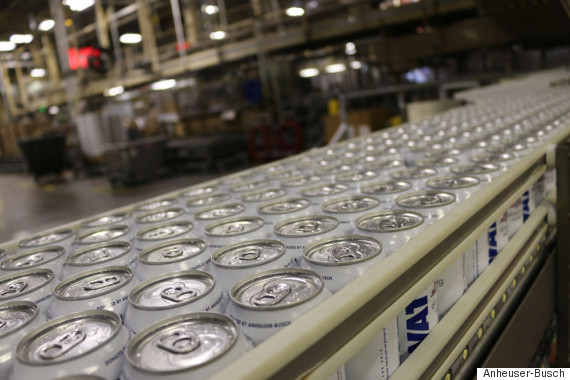 Water production at Anheuser-Busch happens three times a year to help people in need, according to WXIA. The beer mogul is partnering with the American Red Cross on this large production to allocate 2,000 cases of water to areas devastated by floodwaters and storms.

"Oklahoma and Texas are in an unprecedented situation," Red Cross spokesman Jordan Scott said to NBC News. "There are a lot of folks in need and everyone's coming forward to help out."

While the severe storms have tapered off, Texas and Oklahoma are still experiencing major flooding. According to the Associated Press, as of Friday, the storms have left at least 27 people dead among the two states, with at least 13 still missing in Texas.