Quick! Is the megalodon, the ancient shark-slash-sea-monster with menacing jaws and a fearsome appetite, still circling the depths of our oceans, ready to prey on innocent human life?

To fans of the Discovery Channel's Shark Week programming, it's okay if this question gives you pause. For all the good it claims to do for shark conservation, the series has recently made some pretty sketchy claims regarding these supposed terrors of the deep. Its programming exploits our primitive fear of what lies beneath the waves to drum up a terrifying picture of creatures that actually have more reason to fear us.

In reality, it's more likely that this guy will cause you harm than the average shark:

And yet after airing 2013's Shark Week special "Megalodon: The Monster Shark That Lives," which reappears in the 2014 lineup, a poll found that 70 percent of respondents believed such ferocious animals could still be alive today. To the scientific community, that's completely ridiculous.

Maybe Discovery believes sharks are more entertaining when they're construed as a threat. Sunday night's program, "Shark of Darkness: The Wrath of Submarine," told the tale of a completely fictional 35-foot monster. But considering that people are more likely to turn a blind eye to animals that aren't so endearing, and the fact that nearly one-third of ocean-dwelling sharks are threatened by extinction, it seems the network isn't doing these creatures any favors. Indeed, to promote its 2014 lineup, Discovery manufactured a fake viral video showing a fake shark thrashing around Lake Ontario, which caused real local concern. Such PR stunts harm the efforts of real conservationists who've been working for decades to improve the reputation of these essential predators.

Sharks aren't our enemy. A number of other creatures pose a bigger threat to human wellness, and your tiny chance of becoming a shark attack victim decreases to zero by simply staying away from the beach. We might actually have more to fear in the adorable sinister creatures below than any mega-sized terror on a Shark Week special. 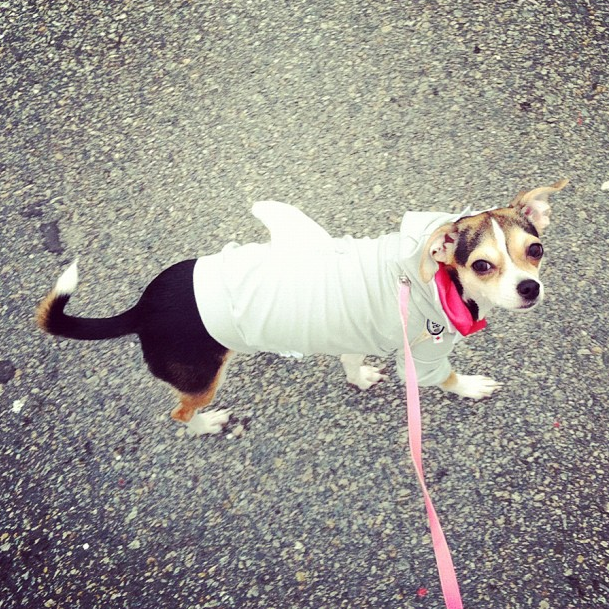 The horror! Anyway, if you're going to watch, the ocean conservation organization Upwell created this handy chart to show which programs seem aimed at promoting science over fear.

And we apologize in advance for the nightmares you're bound to have tonight.

1 / 5
Lemon Sharks: The Florida Coast, USA
These small sharks are named for their buttery yellow skin color. Most grow no larger than 12 feet long, but they have been known to attack humans—though it’s usually attributed to fright rather than aggression. Lemon sharks are found mostly off the coast of the southeastern United States and also in the Gulf of Mexico. Jupiter Dive Center, out of Jupiter, Florida, just north of West Palm Beach, offers daylong diving trips to the Florida Reef, a favorite Lemon homesite. <em>Photo Credit: Shutterstock </a></em> <a href="http://www.theactivetimes.com/where-see-sharks-slideshow?utm_source=huffington%2Bpost&utm_medium=partner&utm_campaign=sharks" target="_hplink"><strong> Click here to see All The Amazing Places Where You Can Swim with Sharks</strong></a>