It's such a special feeling to have a friend whom you know will always have your back. These animals understand first hand:

Big Dog was nervous for his big date, so Little Dog whispered a tiny pep talk on the way to dinner.

Little Camel made sure his older sister's sarong didn't get wrinkled while they traveled to the farmer's market. 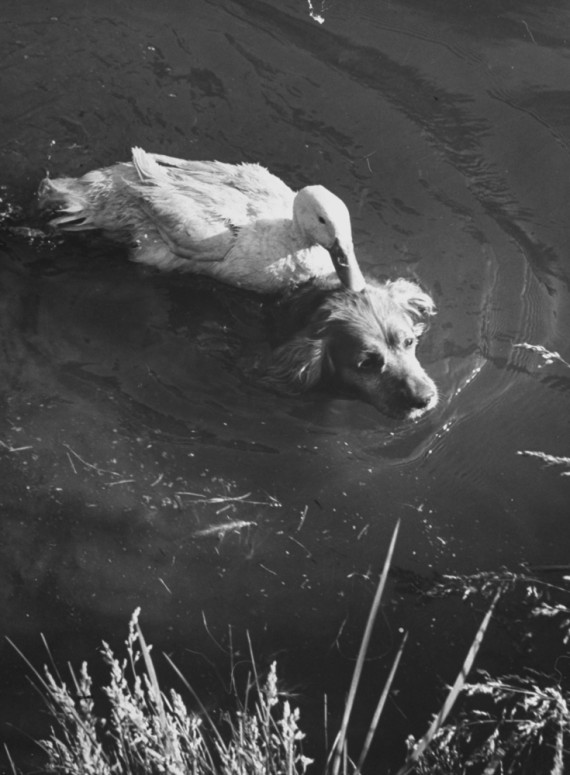 Egret ensured Elephant he didn't need to waste his cash on Rogaine. Bald is beautiful, after all. 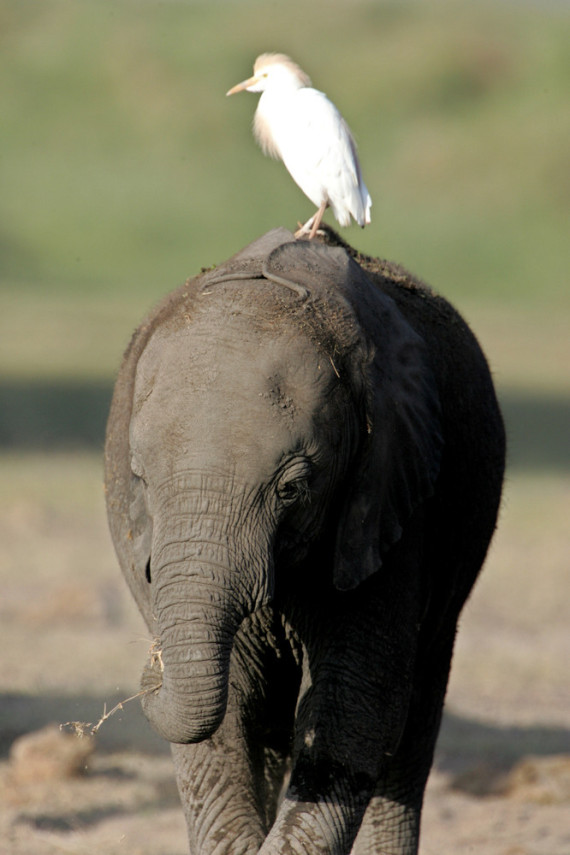 Tortoise has always been a little shy. Meerkat's taken it upon himself to help her come out of her shell. 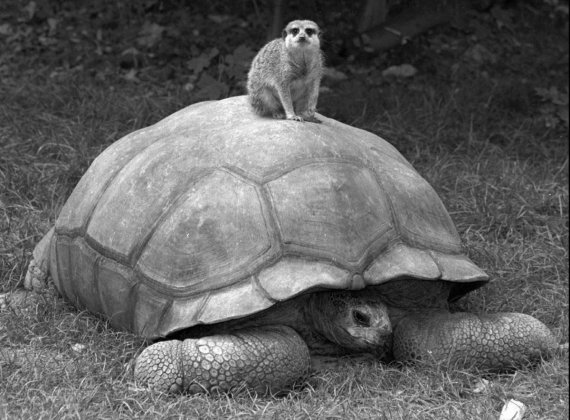 Warthog scavenged for berries while Bird sat as lookout for any crazy hyenas. 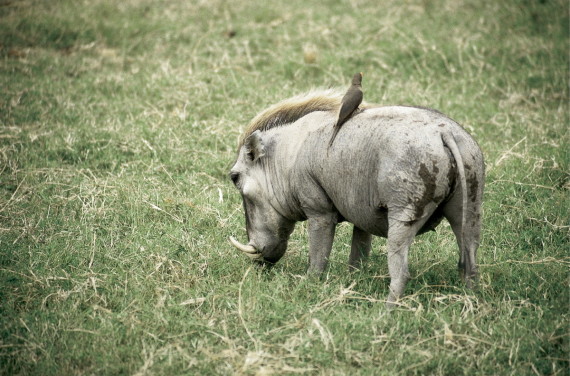 Dog just complimented Donkey's pin straight mane, while Donkey's all like, "No, no, no I love your natural curls." 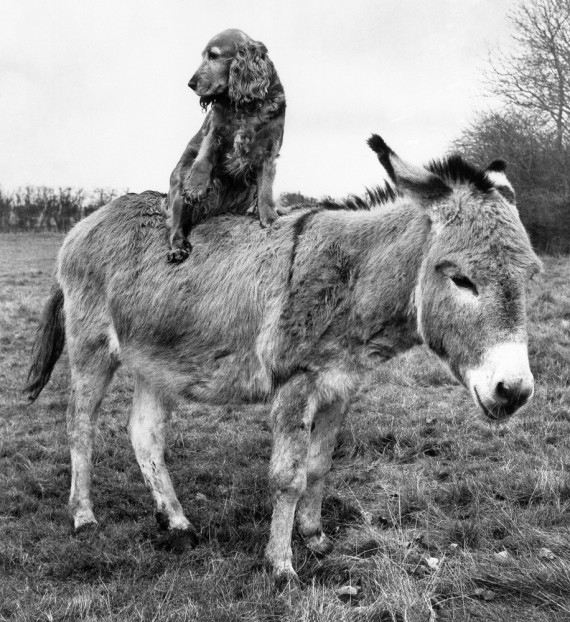 Turtle just got his shell waxed, so Gator offered to keep him dry on the commute to work. 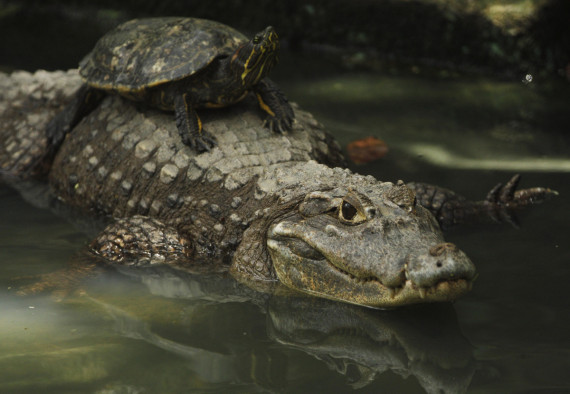 Dog allows Frog to take a little seat, so long as he promises to keep away the flies.

Turtle could tell Dog was feeling blue. A ride around town turned his frown upside down. 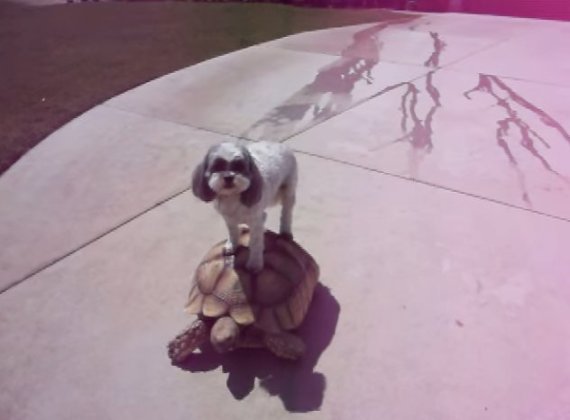 Rooster's job gets him up early, so he often needs to rest his legs. Tortoise understands.

Today was Capybara's first time giving the kindergartners a ride to school. She felt so proud.

Turtle told Baby Girl she might as well enjoy her tiny size while it lasts.

It was the night of the dance and Turtle had a few crumbs stuck in his shell. Hedge agreed to pick them out.

Goat missed the bus to school and Hippo overslept. Not a great start to the day, but they'll get through it.

Dog knew the bunnies would get a kick out of his new friend: Little Chick is one of the best joke tellers of all time.

(And Dog was right.)

It's not every day that Cat's willing to take the possums out for ice cream. Today is very special indeed.

Dog and Owl are actually plotting something kind of mischievous. Better not to ask.

Monkey wants to go to the studio to paint pottery. Dog will go because last week Monkey helped him hang his new light-blocking curtains.

CORRECTION: A previous version of this story identified the young opossum as a porcupine.