Republicans looking to reach out to Latinos may want to avoid the advice of Ann Coulter.

The conservative pundit penned a column Wednesday in which she lashed out at the “deluge of unskilled immigrants pouring into the country” and portrayed Latinos as a lazy “underclass” looking for a government handout. Coulter titles the piece “America Nears El Tipping Pointo,” presumably to make a virtue of her ignorance of the Spanish language.

In fact, Latinos use less than their fair share of government benefits. According to a study released this year by the Center on Budget and Policy Priorities:

Coulter implies in her piece that non-whites are “nitwits who deserve lives of misery and joblessness.” She singles out immigrants from Latin America as particularly “nitwitty,” saying they have too many babies out of wedlock, without citing a published source for the assertion. Nearly half of undocumented-immigrant households -- 45 percent -- consisted of a spouse or cohabiting couple with one or more children, compared to 34 percent of legal immigrants and 21 percent of the U.S. born, according to a 2010 Pew Hispanic Study.

Apparently unaware that Latinos do not depend disproportionately on government benefits, Coulter writes:

That's a lot of government dependents coming down the pike. No amount of "reaching out" to the Hispanic community, effective "messaging" or Reagan's "optimism" is going to turn Mexico's underclass into Republicans … Rather than being more hardworking than American, Hispanics actually work about the same as others, or, in the case of Hispanic women, less.

In fact, Latinos -- especially immigrants -- are more entrepreneurial than the general population. As Cristina Costantini points out in a piece for ABC/Univision, Hispanics created twice as many businesses as the general public since 2000, according to census data.

Mitt Romney won just 27 percent of the Latino vote, the lowest number of a presidential candidate since Bob Dole in 1996. Romney's failure to attract Hispanic voters likely owes to the hardline positions on immigration he took to attract the GOP's right wing, many of whom viewed the former Massachusetts governor as too liberal going into the party primary.

Ann Coulter Attacks Latinos In Column, As Conservatives Seek To Reach Out To Hispanic Voters
Latino Winners And Losers In Congressional Elections 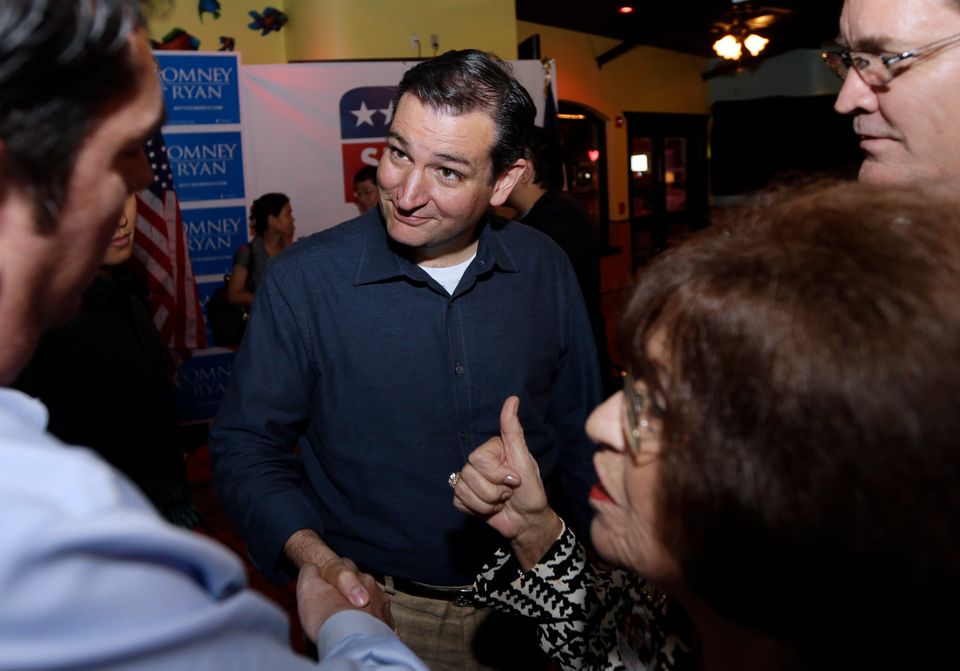